Gina McCarthy speaks to students on the future of climate change

The university hosted an event featuring White House National Climate Advisor, Gina McCarthy, in a webinar moderated by Journalism Program Director, Neil Swidey (JOUR). McCarthy currently serves under the Biden administration as the nation’s Climate Advisor.  Prior to working under the Biden administration, McCarthy served as the 13th Administrator of the Environmental Protection Agency under […]

On Feb. 26, Brandeis hosted New England’s Intercollegiate Fencing Conference and placed significantly in both the individual and team aspects. The Brandeis women placed forth, and men sixth making the Judges fourth overall.  Maggie Shealy ’23 played a significant role in the team’s win, going 14-0 in the team competition leaving the saber squad close […] 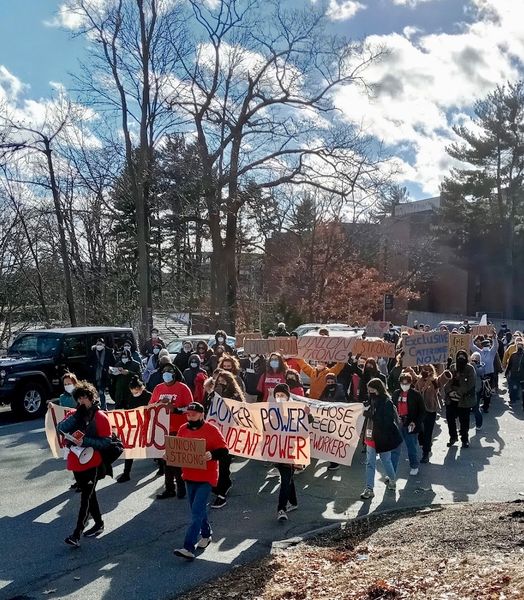 On Friday, Feb. 18, dozens of Brandeis students joined dining workers in a protest for the dining workers’ union rights. The protest, organized by the Brandeis Leftist Union (BLU), was held with three demands regarding the treatment of union workers.  “We will not stand for this. Labor issues are student issues, and it is our […]

‘Euphoria:’ navigating the fine line between normalization and glamorization 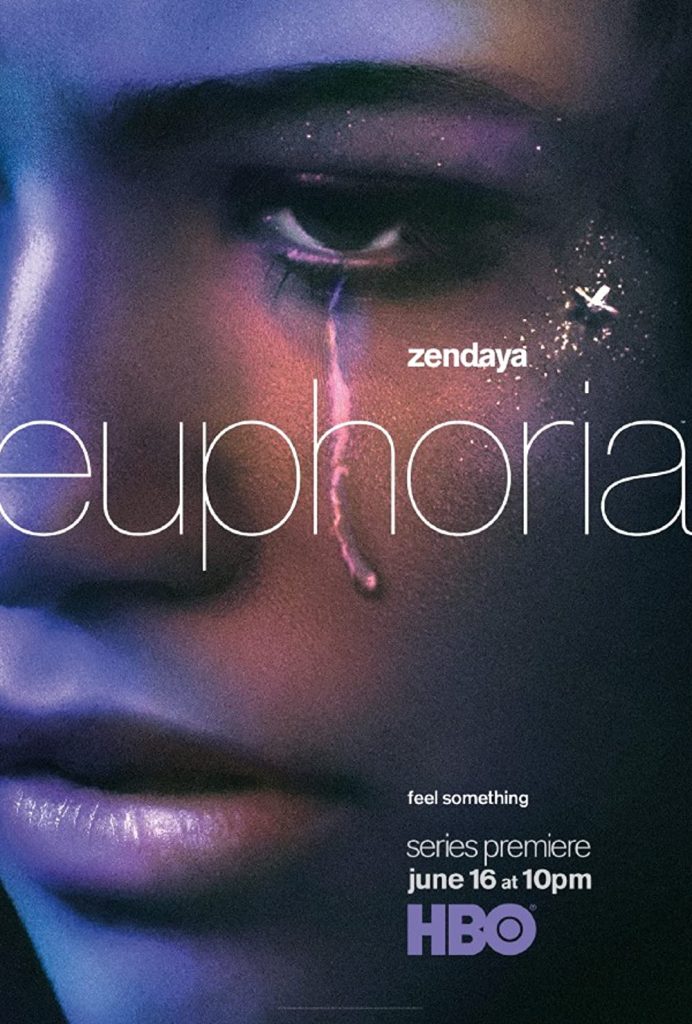 “Euphoria” is no doubt one of the most beautiful shows to hit modern screens with its cinematic visually captivating scenes and its incredibly complex characters with deep storylines, but I have concerns about the nuances in the in-betweens. This new season brought up a lot of questions for me about what the purpose of media […]

Doris Tsao from the University of California Berkeley took part in a lecture series honoring the legacy of Dr. John Lisman at the university on Nov. 15. Tsao spoke on her career and research in neuroscience with community members, explaining the neural pathways involved with different stimuli including object and facial recognition.  Tsao is known […]

‘Maid’ conveys trauma and struggle in an authentically real way 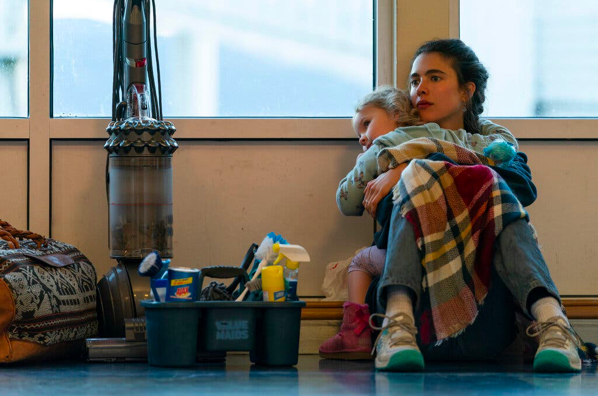 I’ve been wanting to find a film or show that goes beyond the hard stories until people actually are able to recover and undo the trauma in their familial history instead of continuing it, and “Maid” did exactly that. The moment I started watching it was all I could talk about because everything from the […]

Daniel Parker ’22 is a senior at Brandeis who shared his frustrations over the constant lack of accountability Brandeis has had in regards to addressing student concerns about accessibility. He described how the administration opened an open forum to provide a space for student concerns in January 2019, after students wrote a letter voicing concerns. […]

‘Sex Education’: The importance of individuality, support and growth 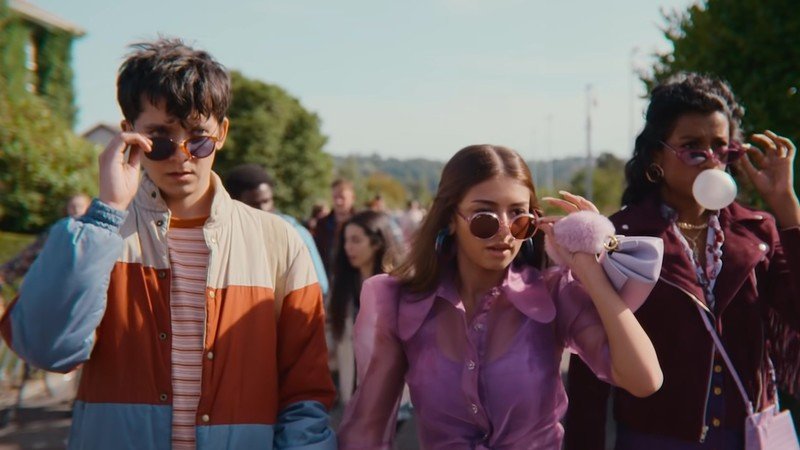 When “Sex Education” first made its way onto the Netflix screen, it established itself as a unique show that wasn’t purely in pursuit of making a name in terms of entertainment, but a show that brought to many a sense of a sense of safety, understanding and acceptance that many previous shows had failed to […]

The Oscars make history but misses the beat

Perhaps as a result of the pandemic or maybe as a result of a larger issue of the place film has in the modern age, the Oscars was not a hit this year with the general public. Ratings were lower than ever and everything felt, to say the least, “off.” In an age where we […]

The (kind of) intrinsic atmosphere of ‘We Are Who We Are’

Luca Guadagnino and HBO’s “We Are Who We Are” is a unique show that carries through with a lot of the cinematic elements the company and director are known for. Combining the mind behind “Call Me By Your Name” and the corporation behind “Euphoria,” the show does not set out to be anything short of […]

How ‘Euphoria’ speaks to generational trauma

The first season of “Euphoria” was released roughly a year ago, and it remains more relevant to Generation Z (or Gen Z for short) than ever. It manages to paint a picture of teen struggle in a way that feels relevant, even if the character’s lives don’t directly mirror common experiences.  The show takes place […]