No Mom, I don’t have a drinking problem: Introduction and Terra Gin

Hello there! My name is Harper Pollio-Barbee ’21. I am a 21-year-old, that, like many other 21-year-olds (and absolutely nobody younger than 21) likes to occasionally drink in a safe and responsible manner. (I get hungover from one drink. These things happen.) Why me? What makes me, a 21-year-old like any other, qualified to write […]

A massacre in Lagos

Nigeria’s tireless and mobilized youth currently protesting Nigeria’s Special Anti-Robbery Squad (SARS) exemplify a deep-rooted rejection of police states, police brutality and a government crippled by the elite’s manipulation of politics and economy. Nigeria’s youth currently demanding for the dismantling of state-sanctioned violence against the poor represents the wider narrative of African governments falling to […]

The difficulties of a virtual reality

Since March, nearly every student across the country has been forced to contend with “Zoom University.” Although the concept of online schooling is far from new, 2020 marks the first time in history that the computer screen has completely eclipsed the classroom as the primary medium for higher education. Given the instability of epidemic control […]

Winter sports seasons cancelled due to the coronavirus

Winter sport athletes will not be competing in intercollegiate competitions during the 2020-2021 sports season, Athletic Director Lauren Haynie announced in an Oct. 20 email to student-athletes obtained by The Brandeis Hoot. Winter sports affected by this announcement include men’s and women’s basketball, fencing, men’s and women’s indoor track and field and men’s and women’s […]

It seems in every political debate from presidential all the way to representative, a highly empathetic question is always asked. It follows the same structure every year but changes in what kid it comes from, where and what the response is. The question is always along the lines of: “whenever I turn on the […]

Welcome back to the SSIS column, where we answer any and all of Brandeis students’ questions about sex, sexuality, identity, and relationships. If you have a question you’d like answered in our next column, email ssis@brandeis.edu or leave a question in the Google Form link on the Student Sexuality Information Service Facebook page. Any and […]

This summer has been very active in terms of various restaurant chains coming out with new menu items. Even though the summer is over, Wendy’s is still treating us with new, innovative and exciting items on their menu. The items that caught our eye (causing us to leave our comfy home) are the Pretzel Bacon […]

Despite questions about whether or not proper procedure was followed, the Senate voted to approve a budget of $6000 for the Midnight Buffet, which will be substantially altered this year in light of the ongoing pandemic. Executive Senator Joseph Coles ’22 raised questions about whether Senator Courtney Thrun ’22, who proposed the budget, had underestimated […]

Farber Library closed due to flooding, over 10,000 books damaged

Almost 11 thousand books are off the shelves and being freeze-dried due to water damage after a clean water pipe broke in a restroom on Farber 3 on Sunday, according to University Librarian Matthew Sheehy in an email to the Brandeis community on Oct. 21. Part of Farber Library floor 3 and all of Farber […] 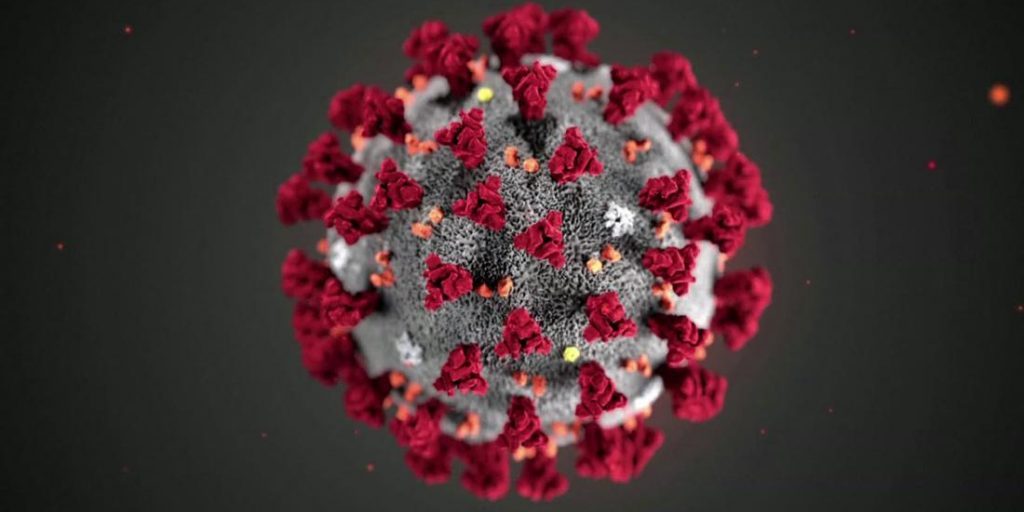 These graphs provide data collected from the Brandeis COVID-19 Dashboard. The first graph depicts the number of positive test results from the week indicated. Since the university has updated its dashboard to distinguish new coronavirus cases between students and faculty/staff, our Number of New Positive Cases graph now has two lines, one to represent new […]

Hiatt Career Center to work with student groups, other departments to serve career needs of students of color

Why I stayed: Ian Roy

Since Brandeis opened its doors in 1948, tens, if not hundreds, of thousands of Brandeisians have come here to complete their education. But after they graduate, Brandeis oftentimes becomes a distant memory, an alma mater that they’ll donate to and where they’ll go to reunions every few years. However, there are a select few individuals […]

Claudia Fox Tree (Arawak/Yurumein) spoke at Brandeis last week for Indigenous Peoples’ Day, but she has made activism, awareness and education a big part of her life. Fox Tree recognizes the impact of stereotypes and has made an effort to educate others on this topic. “Stereotypes have been an issue for me since I was […]

‘Haunted Mansion:’ a look back at a childhood horror

In my ongoing search for horror movies appropriate for every audience, I have been looking back at movies that scared me as a young child that I have continuously returned to as I have gotten older. “Haunted Mansion,” the movie famously based on a Disneyland ride, has served alongside “Monster House” and the opening scene […]

‘Superman: Man of Tomorrow’ explores what it means to be a Superman

“Superman: Man of Tomorrow” updates the world’s greatest superhero by returning to the core of what makes Clark Kent Superman. It’s the first animated film to come after the needlessly dark and depressing DC Animated Movie Universe. Thankfully, this film takes a more optimistic approach to the Superman mythos. The new animation style is bright […]

Many shows and movies have halted or pushed off production during the coronavirus pandemic, but not the beloved “The Great British Bake Off.” A whole new season was filmed this past summer. Producers of the show have reported from the start of this new season that the filming took place in a bubble: the judges, […]

‘Donkey Kong Country:’ The high concept mess that is impossible to hate

There is a long-circulated rumor that when Rare showed their tech demo of “Donkey Kong Country” (DKC) to Nintendo, the Japanese executives were convinced that a hidden supercomputer was running the game behind a curtain. SNES games were not supposed to look that good in 1994, yet Rare’s passion project subverted all expectations with its […]