At the 2021 New York Comic Con (NYCC), TOEI Animation and Shuesiha finally revealed the trailer for the next movie installment in the Dragon Ball franchise. The last movie to be released in 2019, “Dragon Ball Super: Broly,” was a huge success around the world, raking in $116.5 million and making the film the 11th […]

The university released its annual Equity in Athletics Disclosure Act (EADA) Data Report, a document that discloses information about gender equity in athletic programs. The document included a breakdown of the Athletics Program’s Participation Rates and Financial Support Data for the 2020-2021 academic year.  Lauren Haynie, Director of Athletics, sent an annual notice out to […]

Only Selena stans in the building

TW does include mention of suicide    I love murder shows. Not shocking, seeing as I was raised on “Criminal Minds” and “Murder She Wrote.” I love murder shows so much I listen to it as background noise while I do different things: painting, embroidering, running, you name it I probably listen to a murder […]

‘The Last Duel’ doesn’t quite finish the fight

A good story told badly is an infuriating waste of time, but a great story told only adequately is in many ways worse. These movies are depressing wastes of time. Like ferraris idling in dead-lock traffic, these mediocre movies are garish displays of talent that are never fully acted on and possibly never fully realized. […]

James Feng ’22, Student Union secretary, was confirmed for impeachment after gaining a majority vote for the motion. 17 of the 18 senators voted in favor of impeaching the secretary, Asher Brenner ’24 being the only senator to vote to abstain. With over a two-thirds majority, the motion passed to impeach Feng and the impeachment […]

University president, Ron Liebowitz, wrote an update to community members about the highlights from the October Board of Trustees Meeting, according to an email sent by the president on Oct. 15. Updates were given regarding the university’s commitment to the Anti-Racism Plan and the university’s commitment to increasing sustainability on campus.   “Throughout the meetings, […]

Students work to remove invasive species and weeds on campus

Herbicide-Free Brandeis, a student group focused on environmental conservation and the removal of toxic herbicide use on campus, held October Weeding Days where students could go and remove invasive plants and other weeds around campus, according to an Instagram post on their page.  “We will be pulling out invasive/unwanted weeds, getting to know the grounds […]

The athletics department at Brandeis University announced that it will create a new award in honor of Martin Zelnik ’61. It will be presented at the end of the year awards ceremony, to two non-recruited athletes, according to a BrandeisNow article, with the first award being presented in spring 2022.   “The honoree is someone […]

Hope for a better tomorrow: returning Superman to his roots by looking towards the future 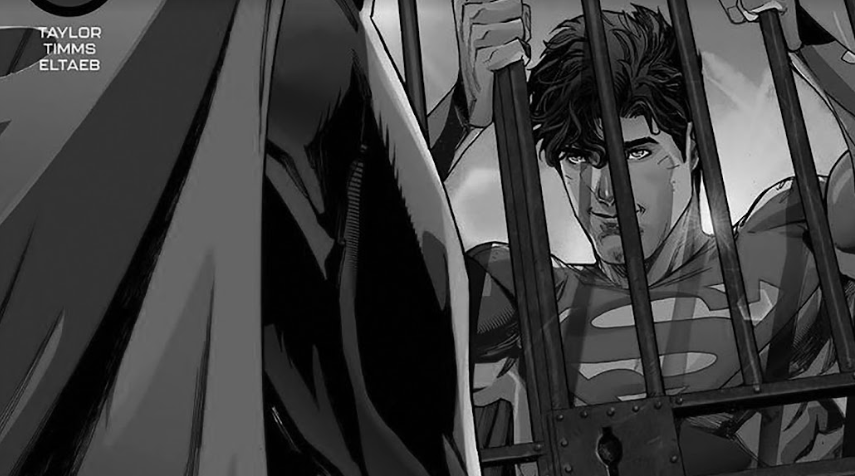 There’s a wildfire in California. Firefighters swarm in to help evacuate families from the area, but are overwhelmed by the blaze. Things seem hopeless, until something swoops down from out of the sky. It’s Superman! After rescuing a family from the fire, Superman scans the area, looking for the original source. He finds it, a […]

Astead Herndon, The New York Times national political reporter, spoke on Tuesday, Oct. 19, to Neil Swidey’s (JOUR) Long-form Journalism: Storytelling for Magazines and Podcasts (JOUR 113A) class. Herndon discussed his success with his career and his experience becoming a journalist with students.  Six years out of college, Astead Herndon has worked for multiple news […]