Persecution complexes of the American Right

Something I have learned in the past few years is that people love to say they are being persecuted when they are faced with a minor inconvenience or a social responsibility. For example, people complain of “cancel culture” when they are fired from their job for calling people racial slurs on video. The last thing […] 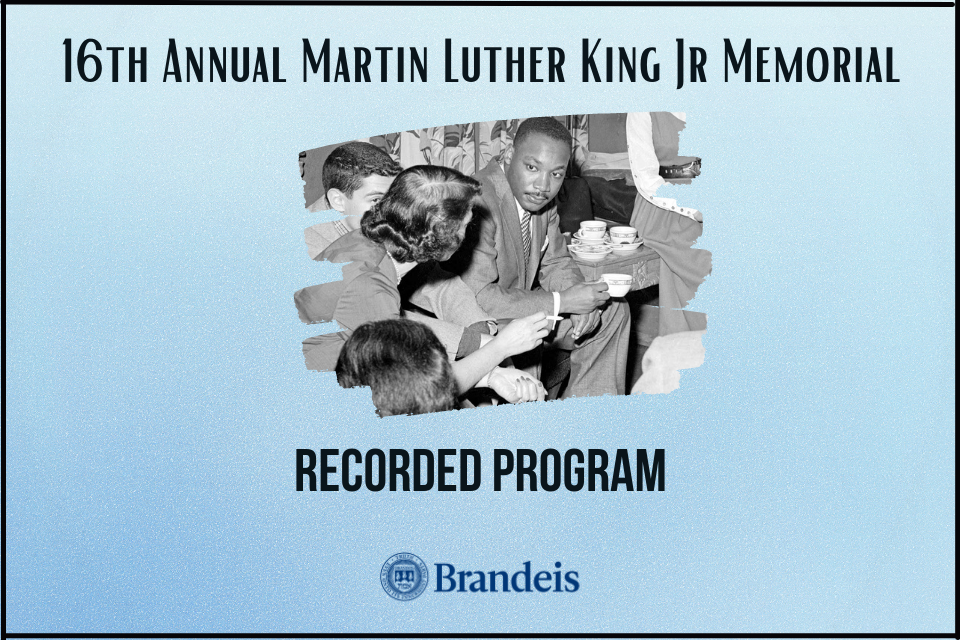 Anita Hill (WGS/ HS/ LGLS/ AAAS)—a lawyer and professor at Brandeis—was recently featured on National Public Record (NPR) on her work in confronting gender-based violence. In the podcast, Hill discussed gender-based violence against women and other topics that she addresses in her new book “Believing: Our Thirty-Year Journey to End Gender Violence.” In her conversation […]

The mesmerizing mayhem of ‘The Blacktongue Thief’

The ability to imbue a narrative with a personality, a definite taste to the text and world the author has dreamt up, is a skill that is as essential as it is illusive. It’s not enough for a story to be interesting — its world must have an identifiable texture, its characters a color and […] 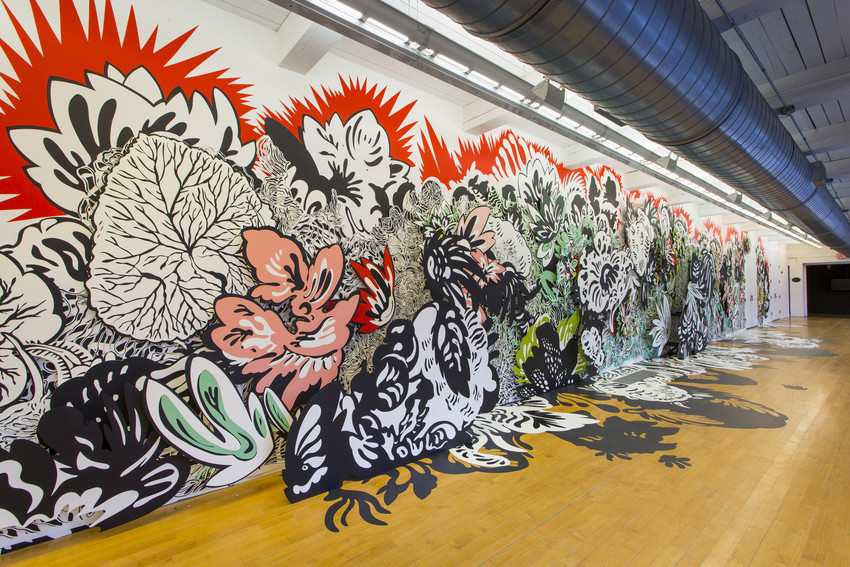 Blood and smashed silver: A review of Jeffrey Veidlinger’s ‘In the midst of civilized Europe: The pogroms of 1918-1921 and the onset of the Holocaust’

This book is not for the faint of heart. Neither, however, is its triggering subject matter, the decentralized yet procedural murder of over one hundred thousand Jews in Ukraine between 1918 and 1921. In his 2021 historiography, Dr. Jeffrey Veidlinger from the University of Michigan puts into grim focus the series of vicious pogroms, […]

Student Union holds first round of elections for new year

The Student Union will be holding its first round of elections for the Spring 2022 semester, according to an email sent by Student Union Secretary Michael Pollard ’22 to the student body on Jan. 15.  The positions open include two Senate seats: one seat for North Quad Senator and another Seat for Mid-Year Senator. Applicants […]

Should a remote option be obligatory in the pandemic?

Due to the pandemic restricting people to their homes, especially during lockdowns and quarantines, remote options have become commonplace in the workplace and academic settings. At the start of the quarantine in 2020, both my younger brother and I were switched onto Zoom classes for the duration of our semesters. I personally felt as if […]

The beginning of this semester has been noticeably bleaker than others. Because of this, I have been spending my time looking forward to every Sunday night when a new episode of “Euphoria” season two airs. There’s something so addicting about the show, which began in 2019. The cast of characters each brings their own flaws, […]

I am cautiously optimistic about ‘YuGiOh! Master Duel’

“YuGiOh! Master Duel,” the much-anticipated, long-overdue official YuGiOh! simulator is finally out. I have been playing it every single day since its release and am having quite a lot of fun. But I think that’s because I already love YuGiOh! as a game and not because “Master Duel” is such a masterpiece. There are certainly […]

Craziest NFL divisional playoff round ever?

It’s the fourth quarter and the game is tied with less than five seconds remaining. The kicker heads out onto the field to attempt a kick that could send his team to the National Football League (NFL) conference championship. He takes the snap, and the kick goes up and goes straight through the uprights with […]

Brandeis has had three successful and safe semesters amid the COVID-19 pandemic. So far, Brandeis’ policies have been designed to keep students safe. With new updates to policies for the spring semester, we are worried that this run will come to an end.   Omicron is already impacting Brandeis at levels unheard of. This week […]

The hit comedy, “How I Met Your Mother” left television in 2014 with a finale that could generously be considered “divisive.” Eight years later and after a few false starts, a spin-off series, “How I Met Your Father,” has finally been released for streaming on Hulu. Based off of the first two episodes, the new […]

Men’s basketball proceed in the UAA 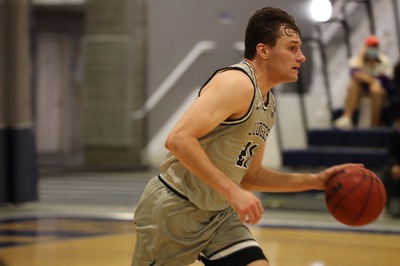 The Brandeis Men’s basketball team took the court for the first time since Dec. 11 to compete in their first two University Athletic Association (UAA) conference games of the season.  The Judges, though, clinched their first win of the New Year, while also extending their winning streak to five games, against the University of Chicago.  […]

Over winter break, we ventured into the wilderness that is Western Massachusetts to visit Editor-at-Large, Thomas. On our adventure, he introduced us to one of his favorite comfort foods: paninis from Hot Table. “Hot Table was founded in 2007 by brothers John and Chris DeVoie and restauranteur Don Watroba in their hometown of Springfield, Massachusetts,” […]

29-year-old Brandeis alum Sam Terris was recently featured on Forbes Magazine’s 30 under 30 list that highlights the achievements of entrepreneurs who have been successful under the age of 30.   According to the article, his most recent success in business has been collecting $50 million this past summer for his company Simulate, which makes […]

For the first time in over 700 days, the Brandeis Women’s Basketball team traveled to play a game on the road in the University Athletic Association (UAA). The Judges played two games this past week, losing 64-58 to the University of Chicago on Friday, Jan. 21 and falling to Washington University in St. Louis 79-53 […]

On Jan. 15, members of the Congregation Beth Israel, a reformed Jewish synagogue outside of Dallas-Fort Worth, were taken hostage by an armed individual named Malik Faisal Akram. Akram took four people hostage. None of the hostages were hurt, though Akram was killed by law enforcement, according to a CNN article. University president Ron Liebowitz […]

Will there ever be an end to COVID-19?

As we enter into 2022, where the omicron variant has now been spreading rapidly and brought back the air of 2020’s quarantine, I ask myself frequently whether an end to this will ever be in view. Media across the United States, France and seemingly most other western states, consistently like to cite the reluctance of […]