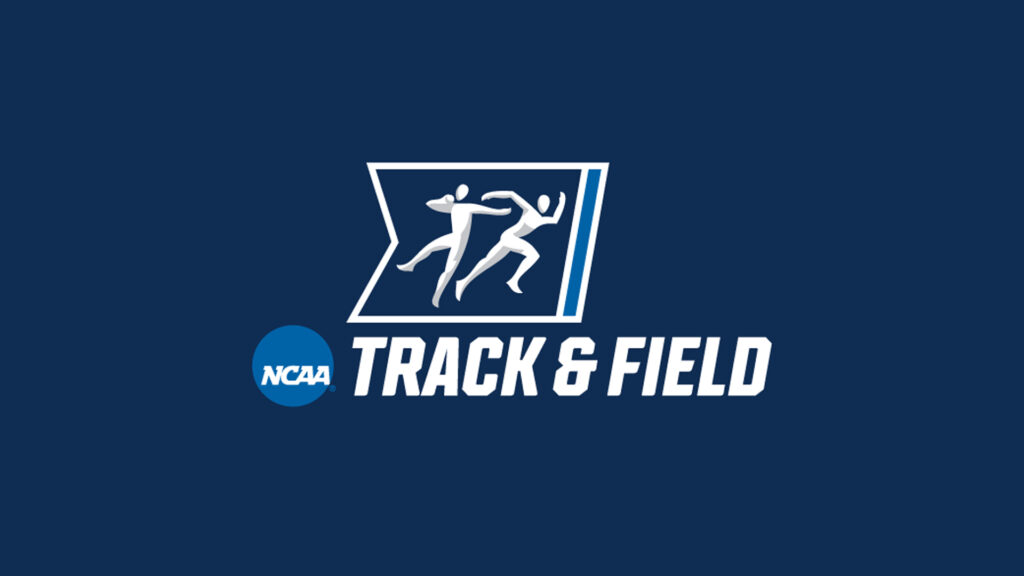 “But it just hit me all the sudden in that moment. Wow, I suddenly got good at cross country,” said senior Erin Magill ’22.    Magill spent three years at Brandeis working to become the best, and finally in her senior year she got the opportunity to show it at the NCAA Division III Indoor […]

The university announced that The School of Arts and Sciences is developing plans to introduce an Engineering Science major beginning in the 2026-27 at the latest, according to a university page.  “In order to participate in an increasingly technological world, an increasing number of research universities like Brandeis are offering degrees in engineering, a discipline […]

Yes, ‘Riverdale’ season six is actually the weirdest one yet

I thought I’d seen it all from “Riverdale,” and still they manage to surprise me. Foolishly I believed that we were past the insanity of mothman and an organ harvesting cult, and that, miraculously, the writers would start writing coherent plots. Of course, I was wrong. This is “Riverdale,” after all. And, believe it or […]

‘Turning Red’ is for the perfect daughters, the cringey 13-year-old girls, the strict Asian moms and then some

I remember what it was like being a 13 year-old-girl. I fawned over celebrities (Chris Pine specifically from “Star Trek,” you will always be my first love), wearing the brightest clothing (I swear Disney channel made those hideous neon leggings look cute) and all around being the coolest teenager-which-is-basically-an-adult ever. But of course, as most […]

Rachel Kramer Theodorou (ED) is a Senior Lecturer in Education and Elementary Faculty Leader according to the Brandeis faculty website. According to her profile, she used to be a classroom elementary and English as a Second Language (ESL) classrooms for over 20 years in both public and private schools. Throughout her time in the classroom, […]

Baseball continues to be on a tear

After going 2-2 to start the season, the Brandeis baseball team prepared for the first home games of the season. Between March 18 and 23, the team played five games, all at home.    Their first game was against St. Joseph’s college and offense was plentiful. The two teams combined for 25 hits and 19 […]

In September of 2020, a new video game based on the Harry Potter series “Hogwarts Legacy” was announced and released a teaser trailer. For two years, news about the game has been relatively quiet. That is, until March 17, when the gameplay trailer was released.    For those who do not know, a teaser trailer […]

The perks of traveling

After nearly a year of living in France and traveling around Europe, I feel as if the more I experience different countries and their cultures, the less different everyone becomes. While Rome certainly looks more ancient than Berlin, and Barcelona was definitely cheaper than Paris, I have made more mental notes of how similar and […]

Even at the young age of five, Camila Casanueva ’22 knew that she wanted to play college basketball. “I was competitive as a kid [and] knew I wanted to play in college,” she told The Brandeis Hoot in a Zoom interview. As she grew older, she understood that she also wanted to go to a […]

Wellness Days need to be planned in advance

Who is actually getting to take advantage of the Wellness Day?    On March 17, Dean Dorothy Hodgson sent an email out to the Brandeis community that read, “I have joined Provost Carol Fierke and the other academic deans to encourage our faculty to consider a ‘Wellness Day’ on Friday, March 25th, and either cancel […]

Queer Jews at Brandeis (QJAB), a group for Queer/LGBTQIA2S+ Jewish students on campus according to their constitution, was up for establishment. However, no representatives from the club could come to this meeting. Teri Tozzi, Assistant Director of Student Affairs, said that the club could come at another time to present.  The Brandeis Curling Club was […]

In a recent webinar organized by the Center for German and European Studies, panelists Stephen Lloyd Wilson, Assistant Professor of Politics, Simon Pirani from the University of Durham and Marcel Roethig from the Friedrich Ebert Foundation in Kyiv, Ukraine contextualized the war between Russia and Ukraine. The conversation was moderated by Brandeis professor of German […]

The simple joy of Wordle and its variants

Word games have existed for centuries, from the basic hangman to the exciting Scrabble. Now, there’s a word game for the modern age, the game of Wordle. If you have been on Twitter recently, you have probably seen Wordle as a top 10 trend, or you’ve seen people tweeting random green and yellow boxes. These […]

Paralyzed from polio at 18 months old, Heumann has spent most of her life in a wheelchair. From not being allowed access to schools as a child because of her to recently working on a documentary with the Obamas, Heumann has helped make the world more aware of disability rights and needs. In a Brandeis […]

The last NASA launch was over a decade ago, in 2011. That mission, known as STS-135, carried four people and the Multi-Purpose Logistics Module and a Lightweight Multi-Purpose Carrier, which were then delivered to the International Space Station. NASA has largely unheard of since then, but there’s an innovative new space program that appears to […]

Thoughts on a ‘Bioshock’ movie: all the light has gone out of my life

Caring about things is the gateway drug to disappointment. I have been burned by this simple fact again and again. I loved “Game of Thrones,” and then season eight happened. I loved “Star Wars” and then the sequel trilogy happened. Like the bright-eyed romantic I am, I always rush into another escapist diversion, thinking that […]

‘King Richard’ is a formulaic biopic from a unique perspective

Serena and Venus Williams are two of the greatest tennis players of all time. However, it was quite the uphill battle to get where they are now. “King Richard” explores how their father, Richard Williams, helped them on their journey to success. Through his unorthodox methods and his relentless pushing, he helped make sure his […]