With the 2022 Stanley Cup Playoffs officially underway and the NHL Playoff Bracket Challenge open, it is time for every hockey fan and analyst to share their playoff predictions. With an eventful season and many teams climbing up the league with key players smashing multiple records, this year’s playoffs and Stanley Cup race will be […]

The New York Rangers have not only clinched their first playoff spot in five years on Saturday night, but they also got their ticket to the Stanley Cup tournament with nine games left in the regular season. With a 5-1 win off the Ottawa Senators at Madison Square Garden, the Rangers defied all odds. Behind […]

The next best team: the Minnesota Wild

Founded in 2000, The Minnesota Wild was the first expansion team of the millenia and it would take decades for it to find its footing. The only National Hockey League (NHL) team based in Minnesota, it had a duty to fill the hearts of Northern U.S. hockey fans. The Wild’s first few seasons as an […]

The Seattle Kraken is a bust

Jack Eichel was once described at the age of 17 as “the new face of American hockey.” He is considered a member of the steadily growing crew of young talents in hockey, along with fellow 2015 draftee Connor McDavid. Now, 25 year old Jack Eichel of North Chelmsford, Massachusetts, is a center for the Vegas […]

The forgotten indigenous roots of hockey

While the roots of ice hockey have been debated by historians over the years, many North American First Nation tribes played a version of the ice hockey we know today. Ice hockey was first observed by Europeans being played by Mi’kmaq (or Micmac) people in Nova Scotia, Canada in the late 1600s. It was called […] 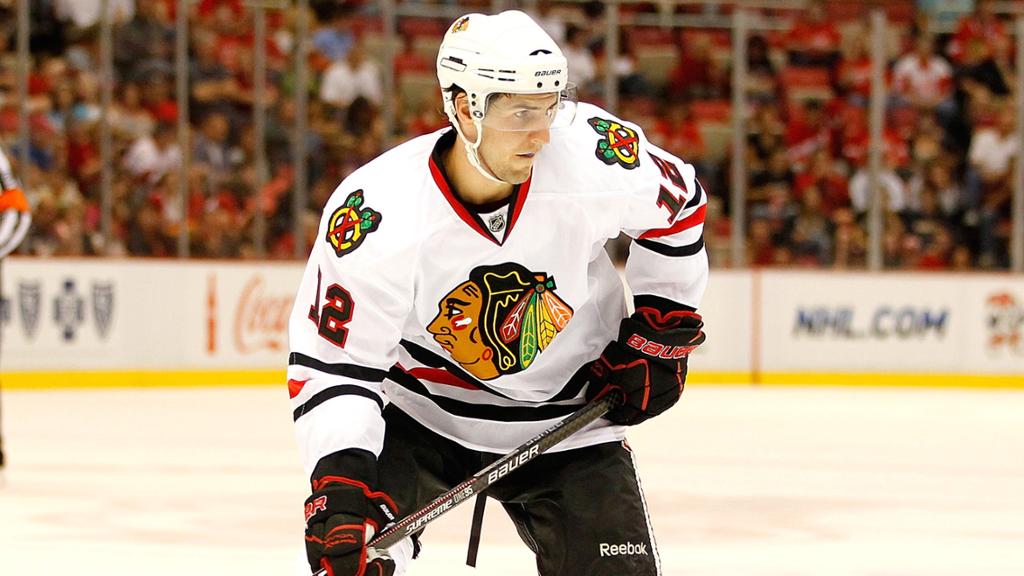 Warning: The article contains mentions of sexual assault.  On May 13, 2021, a shockwave was sent through the professional sporting world, more specifically the hockey world. A former player on the Chicago Blackhawks filed a lawsuit under the name John Doe, alleging prolonged sexual assault at the hands of then-video coach Brad Aldrich during an […]

The Colorado Avalanche’s Road to the 2022 Stanley Cup

When you think of excellence in hockey you probably think of Wayne Gretzky, Sidney Crosby or Alex Ovechkin or maybe even Connor McDavid. Gretzky and McDavid: heroes of the Edmonton Oilers. Ovechkin: the star of the Washington Capitals. Crosby: the Pittsburgh Penguins golden boy. They are what makes their teams “great” in the general sense. […]