It’s clear that we have moved into a society where a parasocial relationship with the media we consume is a given. Living in a digital world, maybe this is to be expected, but it’s been surprising seeing the degree to which these massive Goliathan corporations have been bending over backwards to please their core fanbases—a […]

The midterm elections are done, but where does this leave us?

So, the midterms are now past. Well, I shouldn’t say they’ve gone quite yet. The tallying for the elections, which occurred this past Tuesday on Nov. 8, is still ongoing.  At the time of writing, the Democrats are projected to have taken the wins in both the Arizona and Nevada Senate races, putting them over […]

People like to believe in big things. Ideology, religion, destiny. It makes us feel important, and gives us a rationale for toughing it out and living on a daily basis in our world. However, what’s lost is that, frankly speaking, most of these are really just complex psychological coping strategies. Oftentimes, what really compels people […]

2022 marks the 530th year since the landfall of Christopher Columbus and his crew on the island of Hispaniola in 1492, and the subsequent claiming of the island for the Empire of Spain.  For the next five centuries, the events on this date would be endlessly paraded around as a milestone for the constantly morphing […] 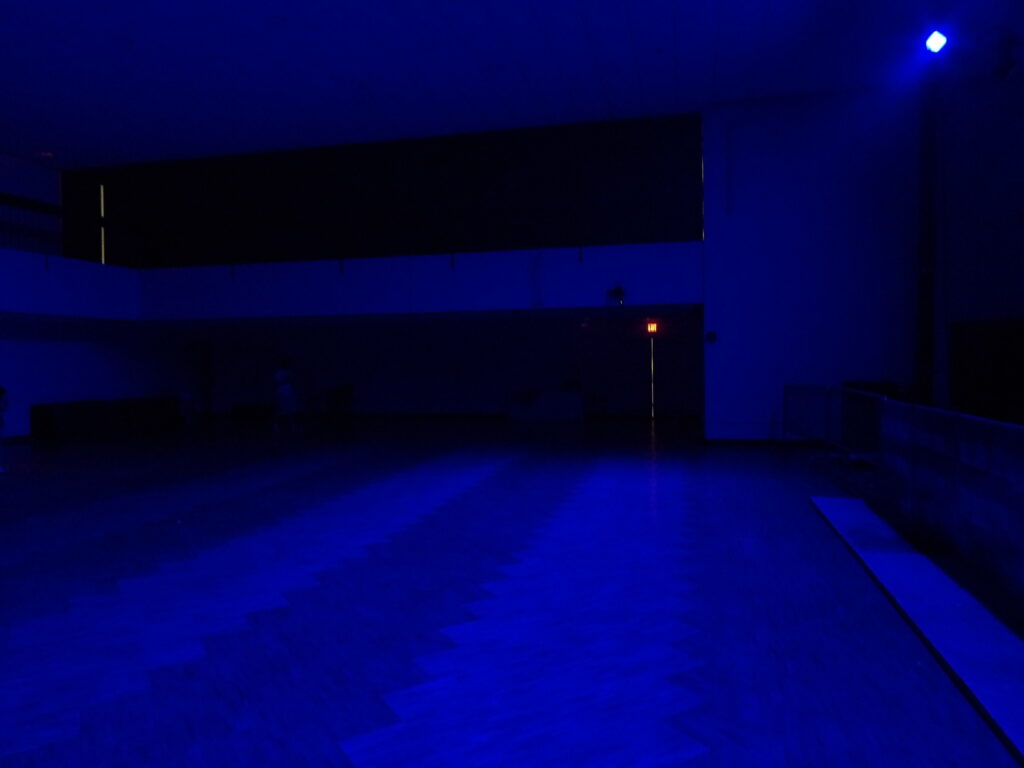 I don’t think that it comes as a surprise to anyone that Fall Flex this year was poorly attended. In fact, I was unaware of its existence until 10:30 a.m. the day of, when a close friend encouraged me to accompany her to the concert. The first thing which felt a little off was the […]

There’s been a lot of talk since the beginning of the semester about the new food vendor, Harvest Table, who has been brought in to replace our university’s last vendor, Sodexo. While the changes may not be as noticeable, there have also been major improvements to the general facilities, which the university has undertaken to […]

I recently had the pleasure of seeing the 25th anniversary re-release of the classic animated film “Princess Mononoke” (1997) by Studio Ghibli, directed by the famed Hayao Miyazaki. I was enthralled by it and I attribute this in part due to being able to watch it in a movie theater, hopefully closer in look to […]