A new study has found that children living in the United States perceive politics as a “male-dominated” space, according to a study co-written by Jill Greenlee (POL). The study also found with increasing age girls perceive political leadership as a “man’s world,” according to the study.    “As a mother of two young girls, our […]

‘Free Guy’ is pretty good without the guy

Directed by Shawn Levy, “Free Guy” is a film of two interconnected plots. On one hand, you have a coming-of-age story of Guy (Ryan Reynolds), a non-playable character (NPC) in the video game “Free City” who gains free will and awareness after falling in love with Molotov Girl (Jodie Comer), a player character. On the […]

City upon a hill

“For we must consider that we shall be as a city upon a hill. The eyes of all people are upon us. So that if we shall deal falsely with our God in this work we have undertaken, and so cause Him to withdraw His present help from us, we shall be made a story […]

‘Star Wars: Visions’ is an authentic love letter to all the best parts of ‘Star Wars’

Misuse of Brandeis compost bins could lead to consequences

If the Brandeis community doesn’t start respecting the compost bins, they will be removed next month. Associate Director of the Office of Sustainability Mary Fischer spoke to The Brandeis Hoot about the current misuse of compost bins by people on campus.    Due to the issues created by the misuse of the bins, the compost […]

Academic Services to offer assistance with tests during COVID-19 quarantine

Ann Z. Branchini, Interim Dean of Academic Services, wrote that students who are in COVID-19 isolation or quarantine will be offered assistance with navigating quizzes and tests, according to an email sent out to the student body on Sep. 27. There were no such accommodations offered in the past academic year with remote learning.  According […]

Chris Pratt is Mario and I want to scream

Last Thursday, Nintendo livestreamed its semi-semi-annual Nintendo Direct, a 40-minute long marketing presentation featuring reveals of new video games for their Nintendo Switch system, trailers for games the public already knew about, and, for the first time since 1993, information about an upcoming feature film about the Mario Brothers.    Unlike their previous foray into […]

The university will be distributing flu vaccines to community members starting on Oct. 4 in the Hassenfeld Conference Center, according to an email sent to the student body by Morgen Bergman, Assistant Provost of Strategic Initiatives. The clinic will be open to the Brandeis community as well as the general public, according to the email. […]

Brandeis Has Got Talent during Family Weekend Oct. 15

Before the two contests of the past week, the Brandeis men’s soccer team was facing some tough defenses which led to struggles for their offense. Only one goal was scored in the Judges’ first six games of the season. That quickly changed when the Judges faced off against Bates College and Clark University.  In the […]

Remember to take care of your students

Recently, there has been a wave of events occurring throughout campus that threaten the safety of the student body in the long-term. These issues include mold in the dorm rooms that can lead to medical complications over long periods of time and mislabeled food in the dining hall that could potentially lead to allergic reactions, […]

Who wins the MLB MVP race? 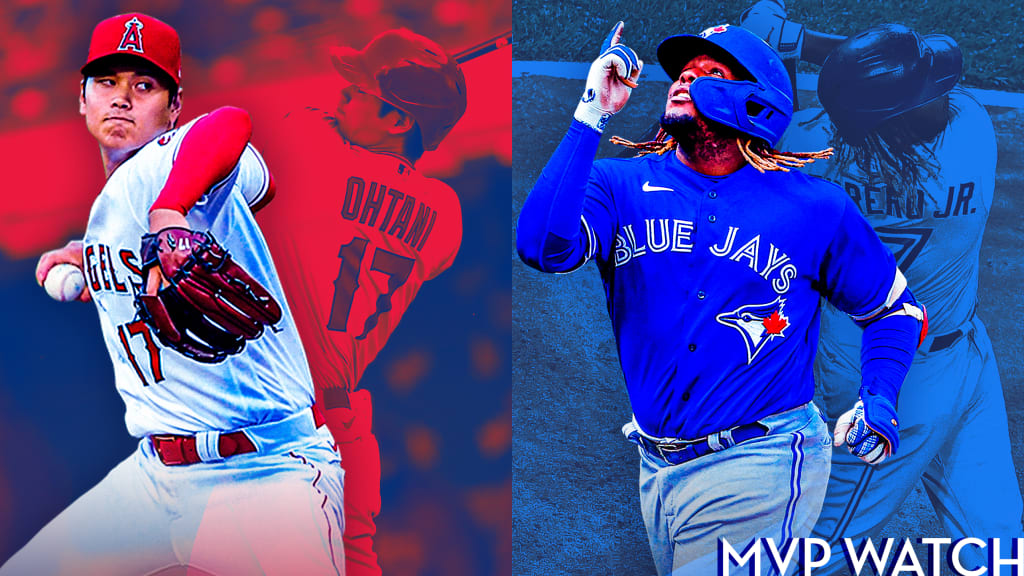 The Major League Baseball (MLB) Most Valuable Player (MVP) award is one of the most prestigious awards a baseball player can get during their career. One player from the American League (AL) and one player from the National League (NL) is given the MVP. Oftentimes, the race to win the award is close and this […]

The most recent addition to Disney +’s “Star Wars” content is not actually an addition to the greater “Star Wars” galaxy, and that’s a good thing. “Star Wars: Visions” is an animated anthology series of nine episodes from nine different Japanese animation studios. Each of the nine episodes is a standalone story, and each has […]

After much time and deliberation, I am here to review this year’s 24-hour musical, with my totally qualified background of reviewing live musical theater. Let me tell you: the 24-hour musical will always amaze me because, every year, by the time I realize it’s happening, it’s basically over, which I guess is kinda the point, […]

On Sep. 18 and Sep. 19, the Brandeis men’s tennis team participated in their first competition of the year at the Middlebury Invitational. The competition was fierce but ultimately the Judges fared well in their first games of the year.  In the singles A section, senior Jeffrey Chen ’22 started out as the fourth seed […]

On Friday, Sep. 24, Brandeis filled two buses of students and attended the climate rally in Boston, protesting for action against climate change. Professor Sabine on Mering (ENVS, GER) organized the trip with the help of student organizers, including Maggie Del Re ’23. Though the rally did not go completely as planned, Del Re believes […]