Women’s tennis season is officially over

After 19 matches, one cross-country trip and many COVID-19 quarantines, the women’s 2022 tennis season came to a close this week. Ending with a 6-13 season record, the Judges dominated their latest match with Endicott College on Sunday.   As many students prepared for a day of live music, free food and sun at Springfest, […]

Thoughts on over-achievement and expectations 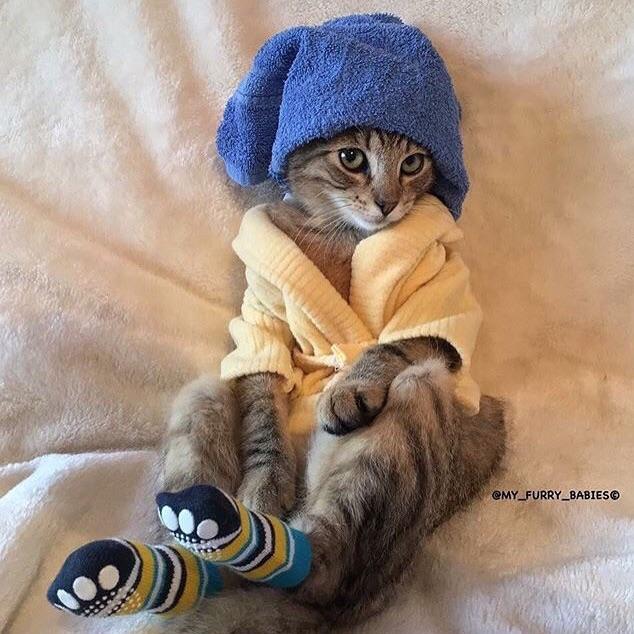 I constantly put way too much pressure on myself and somehow, despite always being overwhelmed and anxious, the fact that I complete everything I throw at myself means I will never learn. This might just be a me thing, but it’s something I have grappled with a lot at Brandeis since most people put up […]

James Feng ’22, former Student Union Secretary, spoke to The Brandeis Hoot regarding his impeachment and what he believes are potential alternative motives for why other members of the Student Union wanted him off of the union. Feng was impeached on Oct. 27 due to “gross neglect” of his responsibilities, according to a previous Hoot […]

‘In The Empty’ left us full

When we all heard that the Brandeis theater was doing a production that would take place in an outdoor tent outside of Spingold Theater, we knew we had to go. Live performances had been gone for so long due to the coronavirus, so we were eager to support our fellow Brandeisians and experience the joy […]

Tom Brady has done it. He has now won seven Super Bowls and has further cemented his legacy as the greatest football player of all time. Brady has more Super Bowl wins than any other team in the NFL. Although Brady got most of the praise, the entire Tampa Bay Buccaneers team thoroughly outplayed the […]

You’ll be ‘Over the Moon’ for this original Netflix film

Although the Mid-Autumn festival is well behind us now, “Over the Moon” is still a perfect movie to watch for people who want a heartwarming family story. When paired with the fun and bright animation as well as the classic tear-jerking songs typical of many good animated films, “Over the Moon” checks all the boxes […]

Panelists look at the history of Brexit

Brexit is part of a history of tensions between the European Union (EU) and the United Kingdom (U.K.), according to panelists who spoke as the second part of a panel series hosted by the Brandeis Center for German and European Studies (CGES) and the Department of Politics.  This event’s panelists included Professor Graham Wilson from […]

Volleyball drops one to Emerson College

For the first time in a while, Brandeis’ women’s volleyball team had a week consisting of only one game. On Saturday, Oct. 26th, the Judges headed into Boston and took on the Emerson College Lions. The group that started for the Judges was comprised of Marissa Borgert ’21, Emma Bartlett ’20, Emily Morrison ’23, Avery […]

Global Brigades, J Street U and the Trading Cards club were all unanimously rechartered after being dechartered at last week’s Senate meeting. These clubs had been dechartered for not turning in their anti-hazing forms on time, according to Club Support Committee Chair Joseph Coles ’22. Vice President Guillermo Caballero ’20 congratulated everyone on a successful […]

In the Senate Oct. 7

The Senate discussed a two year soft roll-out for making every club have an advisor after backlash over the original idea for a quicker change. The idea is that in two years, all clubs will be required to have a faculty or staff advisor to make clubs more accountable. According to senator Aaron Finkel ’20 […]

“Hell or High Water” is a modern American western starring Chris Pine and Ben Foster as Texan brothers who decide to rob the banks that are trying to take their family’s ranch while a near-retired policeman (Jeff Bridges) and his Native-American partner (Gil Birmingham) track them down. Many film fans such as myself consider this […]

Professor Blake LeBaron, the Abram L. and Thelma Sachar Professor of International Economics at Brandeis International Business School (IBS), was honored with the 2014 Mike Epstein Award from the Market Technicians Association Educational Foundation for his work bridging technical analysis to the academic world. This award was established in 2009, in memory of late MTA […]

Savonen ’15 excels on the field and in the classroom

Tyler Savonen ’15 has been an instrumental part of the Brandeis men’s soccer team and an accomplished student since the beginning of his time at the school. As one of the team’s captains, Savonen helped to lead his team to the Elite Eight this year, all the while maintaining a 3.7 GPA. Savonen is a […]

WBRS, offering ‘Something for Everyone’

Currently, WBRS is Brandeis University’s sole student run radio station. WBRS broadcasts 24/7 to Brandeis University, Waltham and its surrounding towns. WBRS facilities are located on the Brandeis campus with studios on the third floor of the Shapiro Campus Center and features a transmitter on top of the Rabb Graduate Center. WBRS’ motto is “something […]

On Wednesday, Dec. 3 in the Hassenfeld Conference Center, 11 Brandeis students discussed their experiences working with immigrants in the Waltham community, through the program, “The Immigrant Experience in Waltham: A Service-Based Practicum.” The students volunteered with three community partners supporting the immigrant population: the Waltham Community Day Center (CDC), Waltham Family School and the […]

“I was the kind of kid who would get up and walk around, look at the goldfish, read the encyclopedias in the back of the room, talk to neighbors,” Peter Conrad, a professor of sociology, said in regard to his childhood. “Had ADHD been an option as a diagnosis in the ’50s, which it wasn’t, […]

On Wednesday, Dec. 3, the Stanley Elementary School in Waltham hosted its annual Stanley Family Night. The event is set up like a carnival, and various organizations and clubs from Brandeis run different booths that the students of the elementary school and their families walk around and participate in. These booths range from ones focusing […]

Since the World Health Organization declared the Ebola outbreak a “public health emergency of international concern” in August, alumni, researchers and students at Brandeis have been instrumental in developing an Ebola virus disinfectant system. The community has also been active in the discussion about the onset, economic impact and health effects of the disease. Brandeis […]

On Jan. 10, Ed Connerty, former special education teacher in the Tewksbury Public Schools and founder of SPARK (Special People, Athletes, and Remarkable Kids), will be hosting a free basketball clinic for children with special needs. Connerty, who is a passionate advocate for children with both physical and mental disabilities, explains that the event is […]