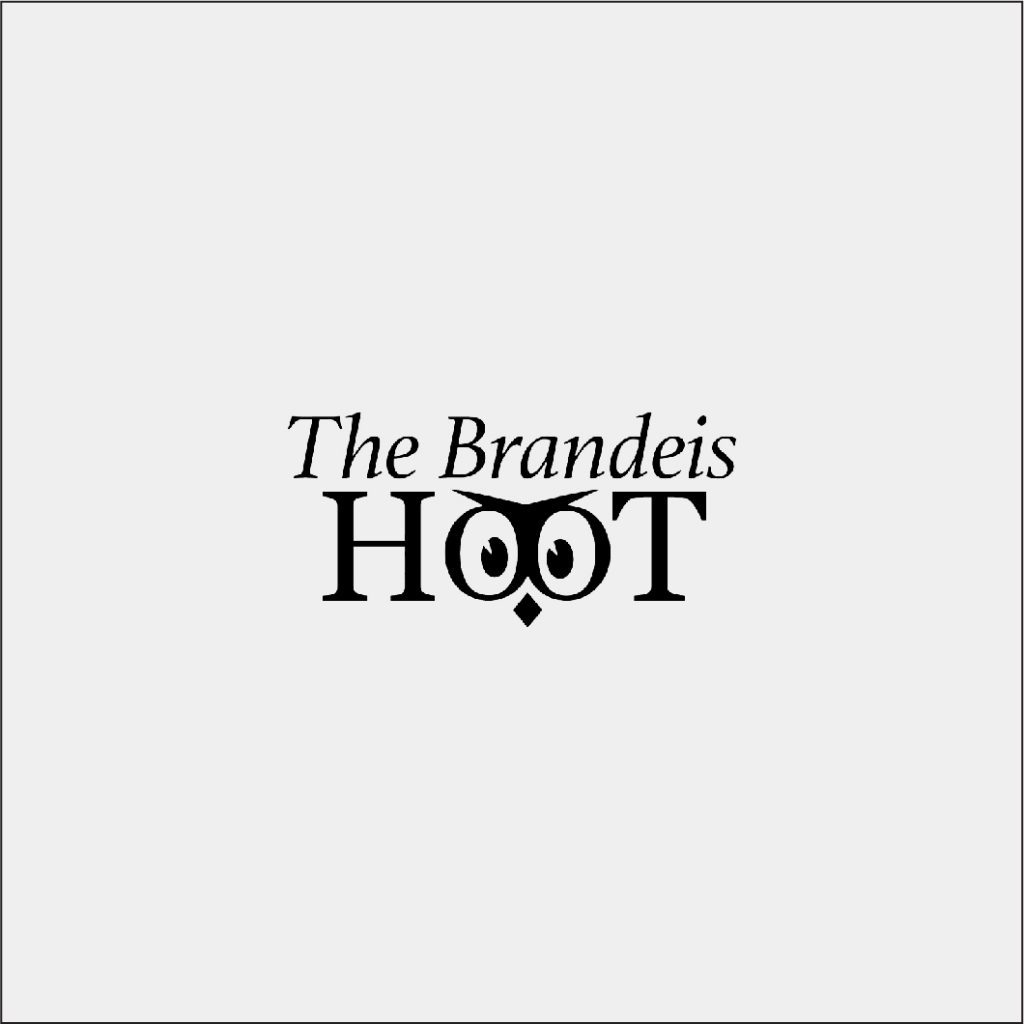 Never a time so sweet

Well, friends, this is it. Its been a good run, but Horseradish now signs off for good. Before this school year even started, I had wondered many times how I would feel writing my last piece, and just what I would want to say to you when this occasion finally came. Let me assure you that, even after three prolific years of writing columns for The Hoot, I am very much at a loss for words. I hope the following will suffice...

Oh, snap! Youve got to be kidding me

What still gives you the giddy sense of wonder and excitement you had as a little kid? Hypersonic jets? Men on the moon? Ultra-fast trains levitated by magnets? How about flying cars? Not too many things, Ill bet.

Imagine what the view might be like from the 142nd floor of a glass skyscraper. Imagine taking the fastest elevator in the world to get there. Picture a needle-shaped structure with between 163 and 216 floors. The height: From 2600 to over 3000 feet; the exact figures are being kept secret. This is real...

Prayer for a millennium

Come, friends, and, in the closing light of day, take up the brick and set it while you may; and thus, in laying brick on brick, assemble the future now, and its foundation lay...

Come witness remarkable moments in the great cities we call home... and the people who made them. Third in a series.

Pungent and loud in flavor, sprouting un-self-consciously from the plains, reaching and growing as high as it can: Chicago.

TrueStoryTheater leaves  identity  at  the  checkpoint

A bomb explodes in the street outside the museum.

The boy gazes out at the violence, then back at the exhibit: "The street looks just the same as this; my God, I can't get out...!" He is part of the exhibit now, trapped inside the glass.

"Stay in here," his father says. "Stay here behind the glass of fear and memory..."

Come witness remarkable moments in the great cities we call home... and the people who made them. Second in a series.

Miracles and paradoxes abound in San Francisco: A city in constant motion, born in the confluence of events, challenged in tragedy, and re-conceived in fantasy and hope...

Come witness remarkable moments in the great cities we call home... and the people who made them. First in a series.

EAT ME! (Pardon my bad taste)

Suppose you are a cannibal. Youre feeling real hungry one night when some random stranger appears at your door. Just what would this poor soul need to say to convince you not to eat him?

When God played with matches

They settled these atolls, finding their way by charts made of sticks tied together. The people of the Marshall Islands invented three kinds of stick-charts: The mattang and medo, depicting the wave patterns around island clusters; and the rebillit, showing the positions of islands relative to each other. They populated two parallel island chains, which they called Ratak and Ralik: Sunrise and sunset.

Bikini Atoll acquired notoriety far beyond becoming the namesake of the two-piece swimsuit when our nation, after relocating the local population to nearby Rongerik Atoll, began a long series of atomic tests in 1946. It would be temporary, the Bikinians were told, and for the benefit of mankind...

Come find out what you cant know; see whats not there. Its no more, but it used to be In humanitys hometown; you know where. These are the [n-y-c] files.(Third in a series) Picture, if you possibly can, a nation fallen on hard times such as our generation has never known, a quarter of its workforce unemployed. Imagine its largest city, home to millions of new Americans, their hard-won financial gains immeasurably set back in the worst economic cataclysm of the century. Suppose there lives a stocky man, barely five feet tall... Winning the hearts of millions and a permanent place in a citys history and collective consciousness, he becomes a figure whose very name remains a household word to New Yorkers, young and old alike, to this day. The name: LaGuardia.

Is this your profile? Login to edit your name, position, or bio!