The first weekend in November has passed, meaning that for the University Athletic Association (UAA) the fall sports season has come to an end. But with that comes the start of the new winter 2022-2023 season! The men’s basketball team here at Brandeis University has started their season in a commanding fashion in their first […]

Last weekend on Nov. 13 the 21st race in the 2022 Formula 1 circuit got underway—the Brazilian grand prix! The circuit is located in the Sao Paulo suburb of Interlagos. It is commonly referred to as the circuit of Sao Paulo even though the circuit was renamed “Autodromo José Carlos Pace” in honor of Carlos […]

The double-edged sword of crop burning

Over Halloween weekend I had the privilege of being able to travel to Mobile, Alabama with the tennis club. It was a wonderful weekend but as I gazed out of the window of my plane I could not help but look down upon the earth below me. At first, it was gorgeous as we departed […]

Brandeis’ campus can, to the untrained and uninterested eye, seem to have a random assortment of sculptures and art spread throughout. From our philosophical boy laying outside the library, to the somewhat random sticks placed into the ground in between the Shapiro Student Center and the Office of Admissions, Brandeis’ art on campus can appear […]

Brandeis journalism dep. hosts event about the history of abortion 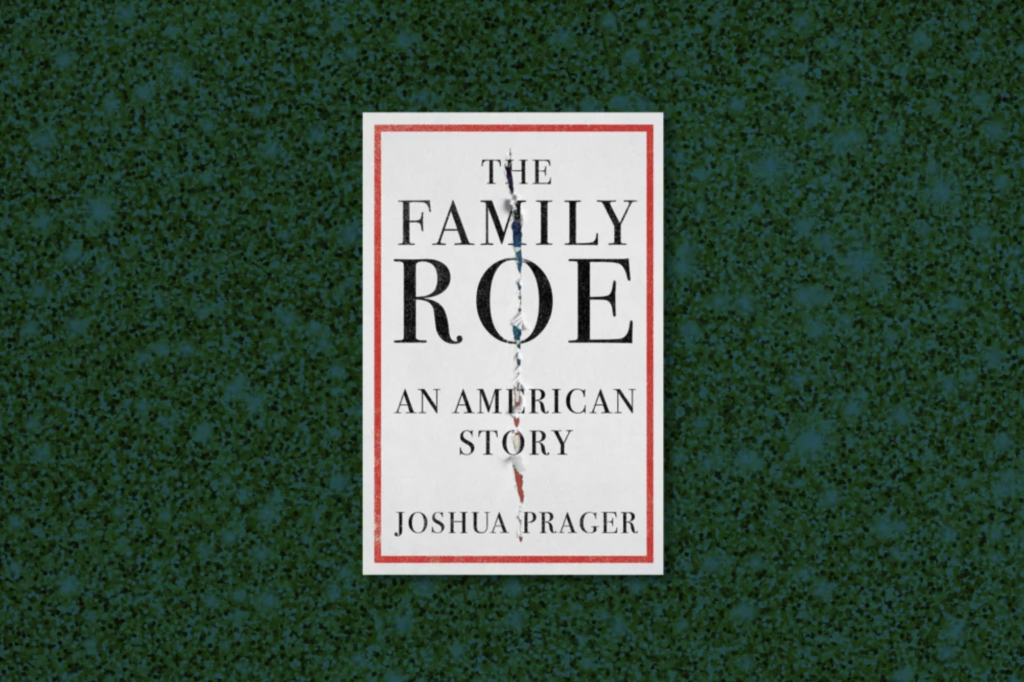 On June 24, the Supreme Court overturned Roe v. Wade, a historic landmark case that made abortion a protected right. Overturning this case means that it is up to the states to decide if people have the right to a safe abortion. The discrepancies between states and their protected rights has made abortion a hot-button […]

With Halloween comes a lot of debate! Who has the better costume? Who hosted the best party? Who has the better neighborhood to trick-or-treat in? But most important to all of these debates is the question of what candy bar is best? Long debated by siblings and friends alike of all generations and eras, this […]

This weekend marks the end of the fall break for the Formula 1 2022 season. After a two-week hiatus from the cheering fans and sounds of the V6 (six-cylinder) turbocharged engines, F1 fans are looking forward to the season coming to the United States! But before the tires hit the tracks on the Circuit of […]

Slim down your Oreo pickings

To my loyal readers, I regret to inform you that this week I will be taking a brief departure from my usual rantings about farm equipment and my thoughts on them to bring to you a larger observation about life. I understand that this comes much to the dismay of our Opinions section editor who […]

The value of a good farm dog

Here I am again, The Hoot’s resident farm boy apparently. Here for another installment on what farm equipment I use and how I rate it. When I had last asked our fearless leader of free thought and expressions (also known as our Opinions editor) about what tool I should cover next, what came out of […]

The hardest goodbye in tennis

The 2022 Laver Cup in London was one of the most emotional moments in the history of tennis. For the past 23 years, Roger Federer has been not only one of the best players on the Association of Tennis Professionals (ATP) tour, but also one of the most loved. On Sept. 23 Federer played in […]

A boy and his tractor

Bright and early on Sunday, Sept. 11, the 16th race of the 2022 race season in Formula 1 took place in the quiet northern Italian town of Monza. Ferrari fans lined the entire track with red, black and yellow to throw support behind their home team. In order to properly dissect the action and importance […] 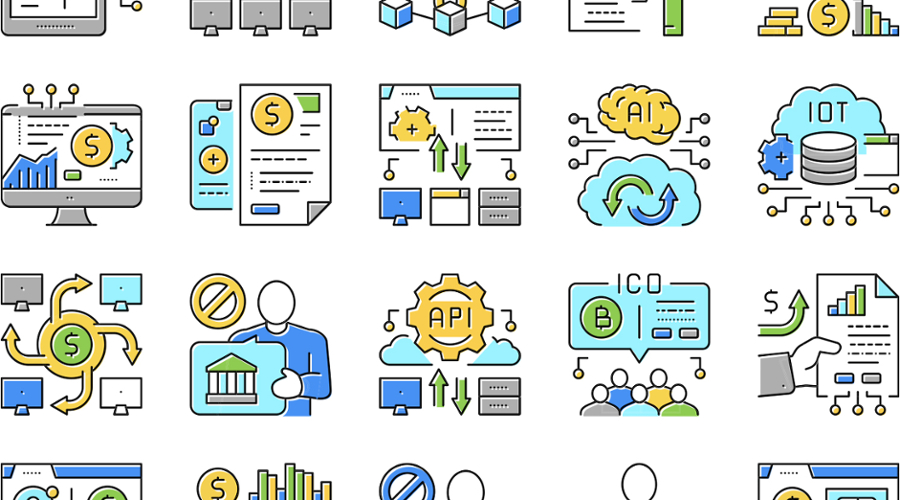 Erich Schumann, a professor at the Brandeis International Business School (IBS), alongside a team of students, recently developed a mobile app to better protect individuals and their private data, according to a press release from IBS. Banks across the country and throughout the world collect personal data on their clients, and this app is designed […]

Anyone who knows anything about turn-of-the-century farm equipment will know that modern wheelbarrows simply do not stand the test of time and use. Before we delve into the differences between wheelbarrows it will be important for you as the reader to familiarize yourself with the two pictures you see attached to this article. Named figure […]

The human brain acts as a control center for many basic and complex functions of the body, with many of these processes not fully understood, according to a ScienceDirect article. Eve Marder (BIOL) and her lab at Brandeis University are working to help understand brain functions better.    Marder’s lab, which works to classify central […] 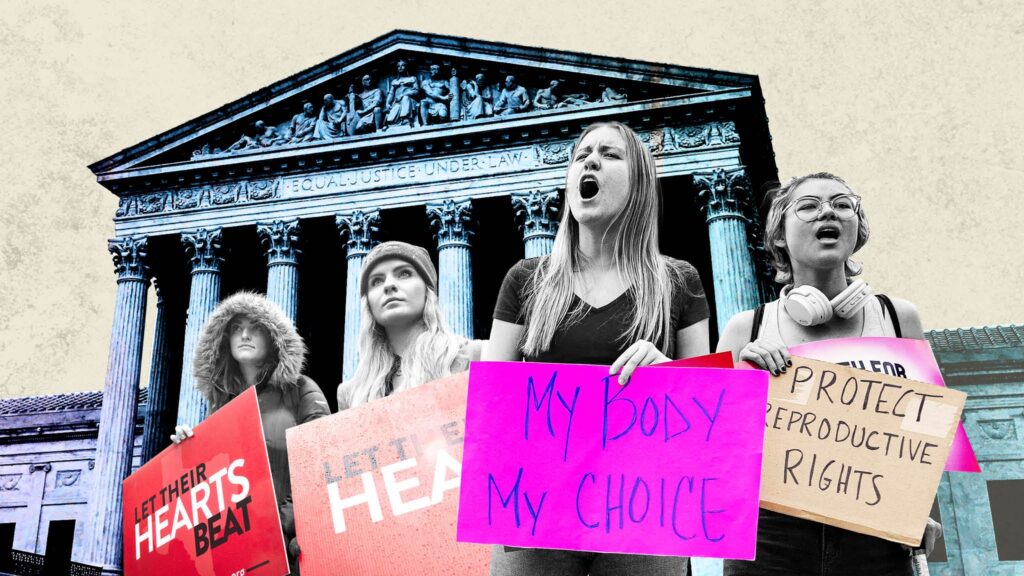 So you’re in a “lofted” triple

With the 2022-2023 academic year kicking off last week there has been one thing on most upperclassmen’s minds: why are there so many first-years on campus? For most of us, walking around feels odd because we cannot recognize any of the faces around campus anymore. It is simply overrun by first-years now! But there is […]

This Spa is not for everyone – particularly Daniel Ricciardo

Last Sunday the world of motorsport had its eyes glued to a little town in Belgium named “Spa.” The 14th grand prix of the Formula 1 season returned to Belgium for the 78th time. Lots can be said based on what happened this weekend but the best news to come out of the race was […]

Get off campus and into the world

It has been an extremely odd 2022 for all those juniors who left Waltham to study abroad, both for the entire year and for those who went away only for one semester. We have not yet had one full year on campus which was “normal” where we were able to be with friends and enjoy […]