Nick Warren, Brandeis’ Chief Investment Officer, Mary Fischer, manager of Sustainability Programs and Assistant Vice President of Communications Julie Jette discussed Brandeis’ new efforts regarding sustainability on campus in a Zoom interview with The Brandeis Hoot. The three representatives discussed the timeline for efforts made towards greater sustainability as well as the changes made since […]

The Start of a New Epic

Have you ever wondered what it must have been like to walk out of the theater after watching “Star Wars: A New Hope,” having witnessed the start of a franchise that would change cinema forever? Or, have you imagined buying a ticket for “Lord of the Rings: The Fellowship of the Ring” not knowing you […]

I was enchanted to meet Taylor Swift

What do me, the Haim sisters and Jack Antonoff all have in common? Easy, we’re all Jewish and we’ve all been invited to Taylor Swift’s house for a secret session. Sure, their invites may have been because they’re best friends with Taylor—but for a moment, Taylor made me feel like I was one of her […]

“Optimist” is Finneas O’Connell’s debut studio album, and it’s about time. FINNEAS is an established producer, song-writer and eight-time Grammy winner. However, he is perhaps most famous for producing and co-writing the albums of his sister, the one and only Billie Eilish. With that in my mind, FINNEAS has a rather high standard to meet. […] 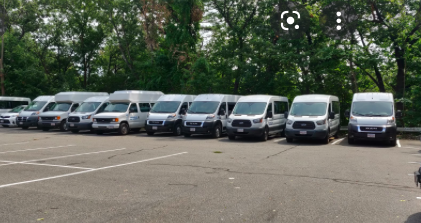 Campus Planning and Operations Vice President Lois Stanley and student intern Feigele Lechtiner ’23 held a Zoom meeting to discuss findings from the 2021 Campus Transportation Survey on Tuesday, Oct. 26. Last spring, Lechtiner and a few other students started to get involved in urban planning, specifically looking at campus transportation, and approached Stanley. The […]

‘Dune’ Tries to Do Too Much at Once

The latest attempt to adapt Frank Herbert’s legendary sci-fi novel “Dune” to film is a great attempt at a faithful adaptation to the source material. The film is ambitious and visually stunning. But it tries too hard to recreate that magic of the original novel, which is nearly impossible to do on the big screen. […]

Despite the hard-earned academic acclaim Brandeis receives as an institution it has continuously sat at #48 on the list of ugliest college campuses in America. As described by the college reviewers from COMPLEX magazine, despite Brandeis hiring one of the most renowned modern architects of the twenty first century, Eero Saarinen, his skill was not […]

“We the Jury” rewards for attending home games 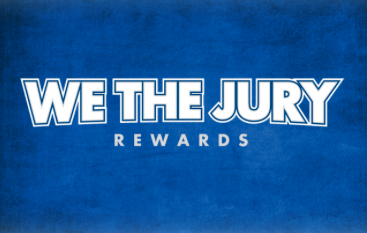 Did you know that you can get prizes for attending home games at Brandeis? “We the Jury” is an app where Brandeis students can log what games they have attended, earn coins which can later be exchanged for prizes. The app can be found on the App Store or on the Galaxy Store. You then […]

How to celebrate Halloween without being problematic

Halloween is obviously the best holiday ever. This is an uncontested fact. This year, after a long (still ongoing) pandemic, it seems obvious that people are going to go extra hard on Halloween in order to make up for the holidays lost. I have three costumes planned and three nights of activities ahead of me […]

Despite the major trilogy coming to a close in 2019, the Star Wars franchise has made it clear that it’s here to stay, with incredibly exciting shows lined up for the next few years. By now, both old and new fans are well-aware of the smash hit that is the Disney+ TV series “The Mandalorian,” […]

For all clubs to receive funding on Brandeis’ campus they must all adhere to one stipulation: they must be all-inclusive. But as practice from this semester shows, no matter how inclusive a club may be, no one is getting funding! The Allocations Board has been all over the place this semester and clubs, no matter […]

The university announced Peter C. Frumhoff, a climate scientist, as the recipient of the Richman Distinguished Fellowship in Public Life award, according to the award’s webpage.  Frumhoff is the Chief Climate Scientist at the Union of Concerned Scientists—an independent nonprofit focused on climate change and creating “combine technical analysis and effective advocacy to create innovative, […]

‘Once Upon A Time’ is still magical, even 10 years later

“Once Upon A Time” may have come out an entire decade ago, but it is still just as magical now as it was back then. Oct. 23 marked the 10 year anniversary of the pilot episode airing. The pilot is gripping and well-written and wonderfully paced, proving that the show stands the test of time.  […]

Senior forward Makenna Hunt ’22 scored a goal and assisted another as the Judges cruised to a 4-1 non-conference road victory against Springfield 4-1 on Saturday. With the win, the Judges have won two in a row, and three of the past four. Brandeis now has a record of 8-4-2 overall and 1-3 in University […]

Brandeis zebras are a safety hazard 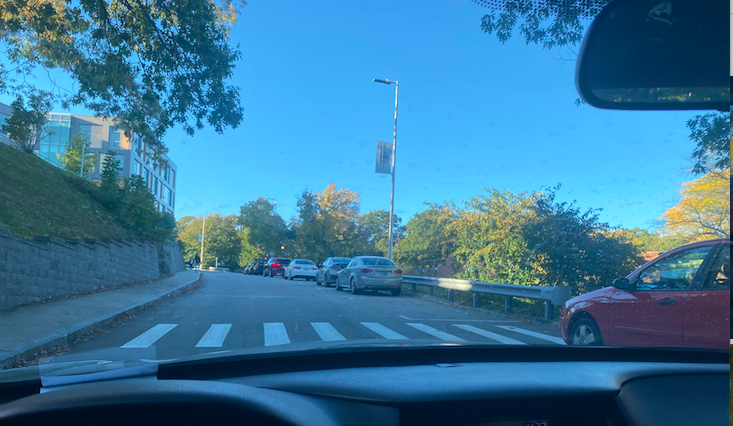 Driving on campus is a nightmare: there are students everywhere (who jump out from behind cars), random roads and visitors who do not know how the roads on campus work. And when there is bad visibility? Forget it.  But there is one place in particular that is the worst on campus: the part of Loop […]

Live from New York… Sudeikis is back!

In 2013, Jason Sudeikis said goodbye to his time as a cast member on Saturday Night Live (SNL). Since leaving SNL, Sudeikis has received critical acclaim for his television show “Ted Lasso,” about a small-time American football coach who has been hired to coach an English soccer team. Due to the show’s popularity, people believed […]