On my brandeis experience: I am glad this is the end

It is now 5:22 p.m. on Thursday, May 5. The official deadline for this article was at 12 p.m.. The hard deadline (which I myself insisted on) was at 2 p.m.. And here I am, sitting here, not knowing what to say. I read the senior ops of the other seniors, hoping that they would […]

Judiciary gives ruling on Feng vs. Sourirajan and Coles

On Thursday, April 28, the Brandeis Student Union Judiciary released its ruling on the case of Feng v. Sourirajan and Coles. “In a vote following the hearing, the Judiciary found 5-0 that none of the alleged violations constituted a breach of conduct, and consequently Petitioner Feng’s resolutions will not be adopted,” wrote Chief Justice Eamonn […] 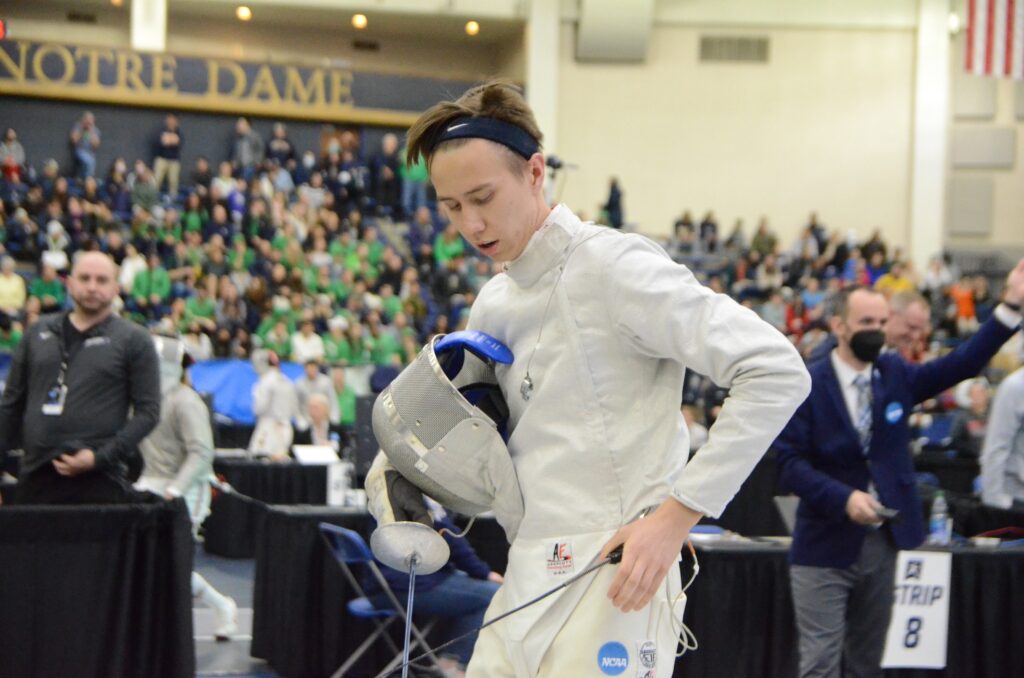 Even though Tony Escueta ’25 only started fencing when he was 12, he was one of two Judges who made it to nationals this season, and the only first year.  At the tender age of 12, Escueta and his friends read about Fencing in an online article and found out that “a large percentage of […]

State of the Union address 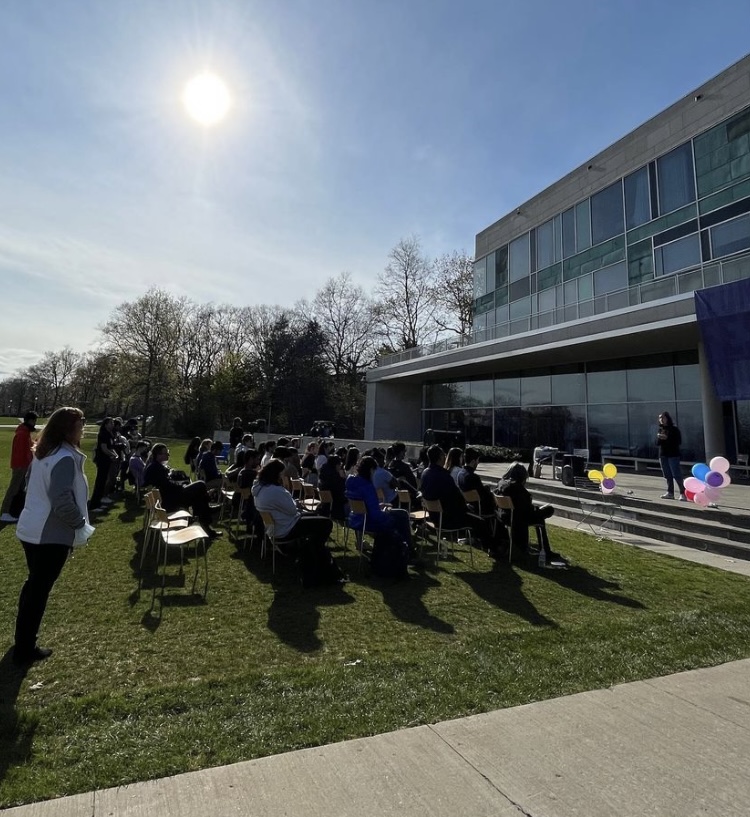 Following the Midday Buffet on Tuesday, May 3, Brandeis Student Union President Krupa Sourirajan ’23 gave the State of the Union address. Sourirajan began by congratulating everyone who made it this far, as the day marked the last day of classes for the spring 2022 semester and the 2021-2022 academic year. The day also marked […]

Track and Field competes at UAAs

The Judges men and women’s Track and Field team competed in four meets, including the University Athletic Association (UAA) Championships in Missouri.    Providence Friar Invitational, April 8   On the men’s side, Matthew Driben ’22 placed 14th in the three thousand meter run with a time of 8:52.62. In the 800 meter run, Samuel […]

Niamh Kenney ’22: through work and nails to victory

Although Niamh Kenney ’22 has been running since middle school, she was actually a soccer kid growing up. “I was always running in middle school… it was something I enjoyed,” Kenney told The Brandeis Hoot in an interview. Being competitive as a kid also helped Kenney get to where she is today.  “I never thought […]

As the season began to close, the Brandeis women’s softball team looked to take advantage of a recent three game win streak as they headed into a big away series against Carnegie Mellon University. The first of the four game series started out relatively quiet. In the first two innings, the teams had a few […]

On Thursday, April 14, the Brandeis Student Union Judiciary held a hearing, where James Feng ’22 argued that defendants Krupa Sourirajan ’23, Student Union president, and Joseph Coles ’22, Student Union executive senator, had a “personal vendetta” against him which resulted in Feng’s dismissal from his position as secretary of the Student Union.  In his […]

Gregory Zuckerman ’88: ‘The Hunt for the Covid Vaccine’ 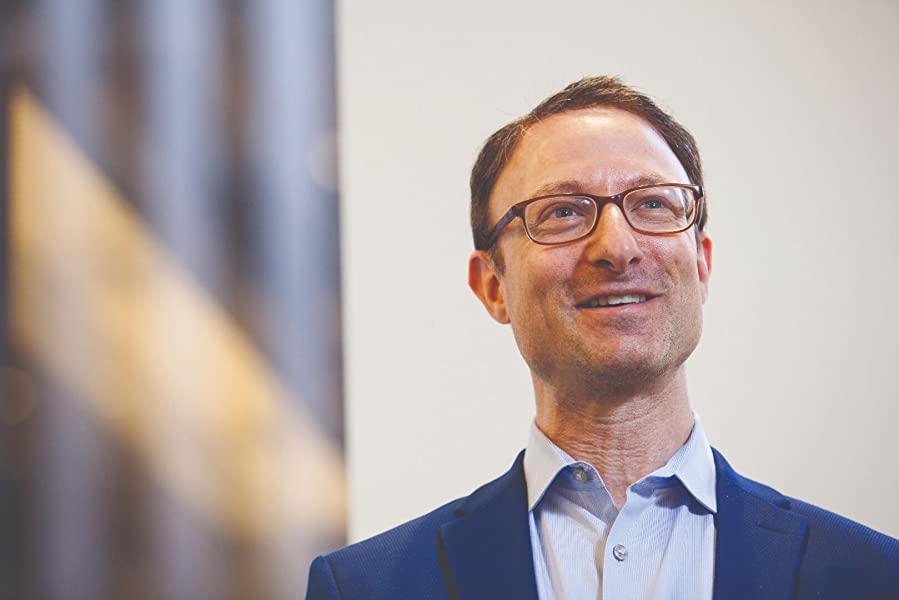 In a webinar that took place on April 6, Gregory Zuckerman ’88 discussed his book “A Shot to Save the World: The Inside Story of the Life-or-Death Race for a COVID-19 Vaccine,” as well as journalism during the coronavirus pandemic.    The event was introduced by President Ron Liebowitz, who said that “Brandeis is excited […] 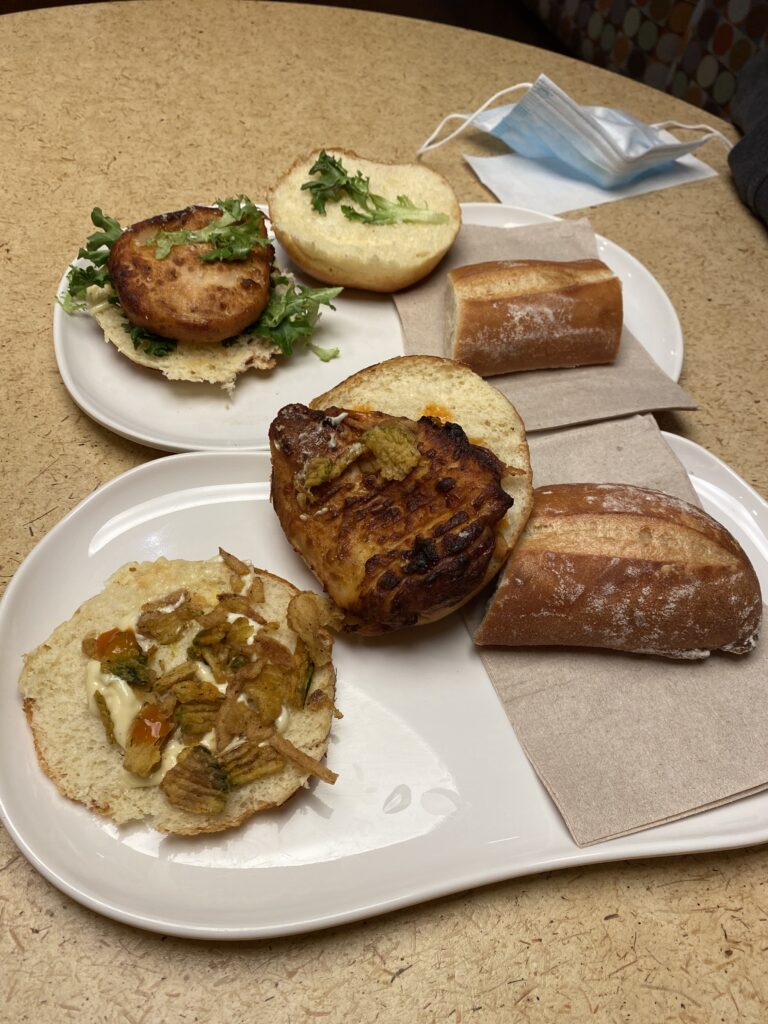 The Judges opened their outdoor track season at the Wellesley Invitational. Although the meet was unscored, the men won eight events while the women won seven.    On the men’s side, Danny Krigman ’25 placed first in the 100 meter dash with a time of 11.71. In the 200 meter dash, Jamie O’Neil ’22 placed […]

Maggie Shealy ’23 and Tony Escueta ’25 traveled to the University of Notre Dame to represent Brandeis at the NCAA National Collegiate Fencing Championships. Shealy ended the tournament with 14 wins and nine losses placing eight in the tournament, while Escueta ended with six wins and 17 losses placing 22nd overall. Brandeis as a whole […]

Basketball has been a major part of Nolan Hagerty’s ’22 life for almost two decades now; “my dad is a coach, he coaches basketball and football back home, so he encouraged all the kids in my family to play a sport,” Hagerty told The Brandeis Hoot in an interview. Hagerty chose basketball. “I started playing […]

Another club that was reborn from the ashes after the coronavirus pandemic was the Brandeis Equestrian Club. According to co-captains Alex Martin ’22 and Izzy Eisendrath ’22 the club is more of a club sport than anything else.    “It is like a sports team,” Eisendrath told The Hoot in a Zoom interview. “We have […]

The Student Union released the list of candidates running in the spring 2022 elections via email on March 27. There are ten positions that are being filled in this round of elections including: Student Union President and Vice President, Secretary, Head Treasurer, Junior representative to the Board of Trustees, two representatives to the Brandeis Sustainability […]

Even at the young age of five, Camila Casanueva ’22 knew that she wanted to play college basketball. “I was competitive as a kid [and] knew I wanted to play in college,” she told The Brandeis Hoot in a Zoom interview. As she grew older, she understood that she also wanted to go to a […]