Ben and Jerry’s is back to blessing our taste buds with four new delicious flavors. Of course, we looked all over Waltham to hunt them all down. Topped: Dirt Cake Dirt Cake is described as “Vanilla Pudding Ice Cream with Chocolate Sandwich Cookies & Chocolate Cookie Swirls Topped with Milk Chocolatey Ganache & Chocolate Cookie,” […]

Does history have lessons for us to apply to today? According to Paul Jankowski (HIST), author of “All Against All: The Long Winter of 1933 and the Origins of the Second World War,” there are strong parallels that can be drawn.    According to the book’s description, it “ is the story of the season […]

Erin Magill ’22 competed in the 5,000-meter run at the NCAA Division III Indoor Track and Field Championships in North Carolina. Magill finished with a time of 16:54.62, finishing in under 17 minutes for the first time in her career. Her fastest lap of the race was finished in 36 seconds. She was off the […]

Fencing competes at regionals, Shealy named athlete of the week

The men’s and women’s fencing teams competed in the NCAA Northeast Regional championships at Vassar College. On the women’s side in the saber’s opening round, Maggie Shealy ’23 went 5-1, which put her in the semi-finals. In the semi-finals, we went 4-2, bringing her to the finals, where she went 3-8. Also in saber, Kayla […] 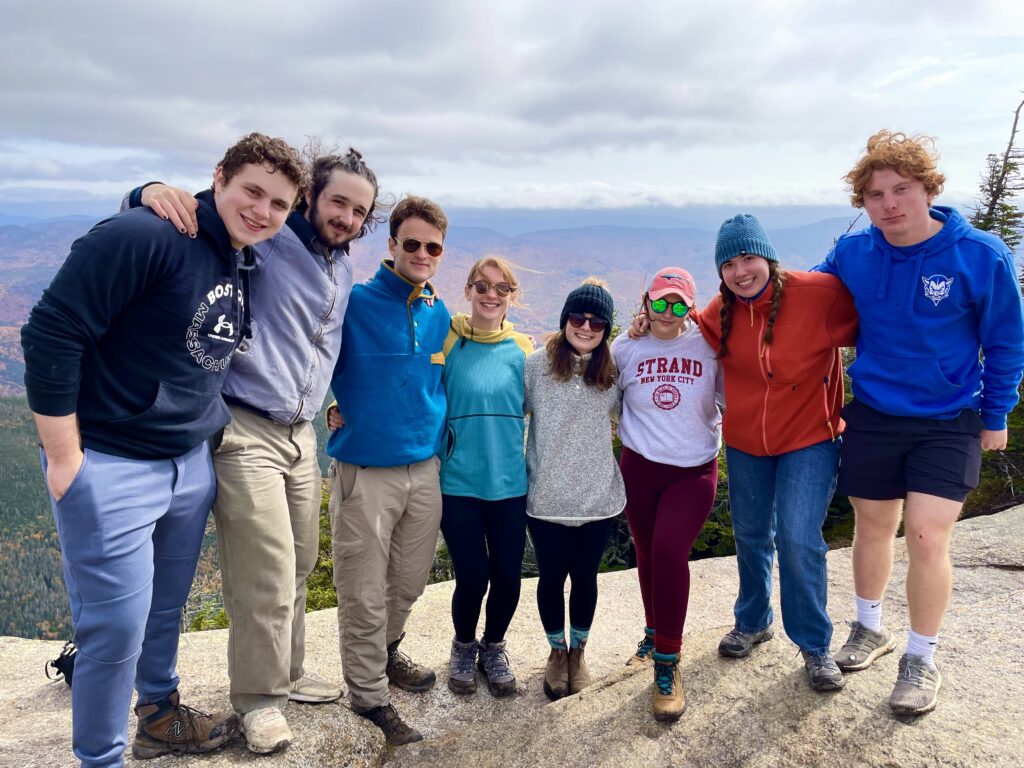 Following a near closing of the club and the coronavirus pandemic, Brandeis’ Mountain Club is back and stronger than ever. In 2018, it dwindled to a group of friends who were the only people there, with the old president passing the leadership of the club to a friend upon graduation. “It was two people who […]

The Judges competed in the Tufts Last Chance Qualifier on Saturday, March 5. The meet was non-scoring.   On the women’s side, Niamh Kenney ’22 finished fifth in the three thousand meter run with a time of 10:08.84, ranking 37th in the nation.  In the 200 meter dash Devin Hiltunen ’22 placed seventh, with a […]

Brandeis’ failed response to Russia’s invasion of Ukraine: ‘Unity week against the War’ is an insulting joke

A week after Russia began its invasion of Ukraine, Brandeis finally decided to respond by holding events regarding the matter. I would really like to say that those events were good, but just like everything at Brandeis, they were a disappointment. But my bar for Brandeis has always been low, so what exactly was so […]

A few weeks ago we reviewed Wendy’s new “Hot Honey Chicken Sandwich” and found it questionable at best. We did not get the chance to try its counterpart, the “Hot Honey Biscuit,” since it is only served during breakfast hours (before 10:30 a.m.), and that is just way too early for us. We finally managed […]

The Judges competed in the indoor University Athletic Association championships at Case Western Reserve University, in Cleveland, Ohio. The women finished the first day in third place with 21.5 points and the second day fifth, with 40.5 points. While the men finished the first day in sixth place with four points and the second day […]

Brandeis swimming and diving competed in the 2022 University Athletic Association (UAA) Championships at Emory University from Feb. 10 to Feb. 12. Both teams finished in eighth place, the men with 417 points and the women with 414.5 points. The Judges stayed in eighth place on all three days of the competition.  Day three On […] 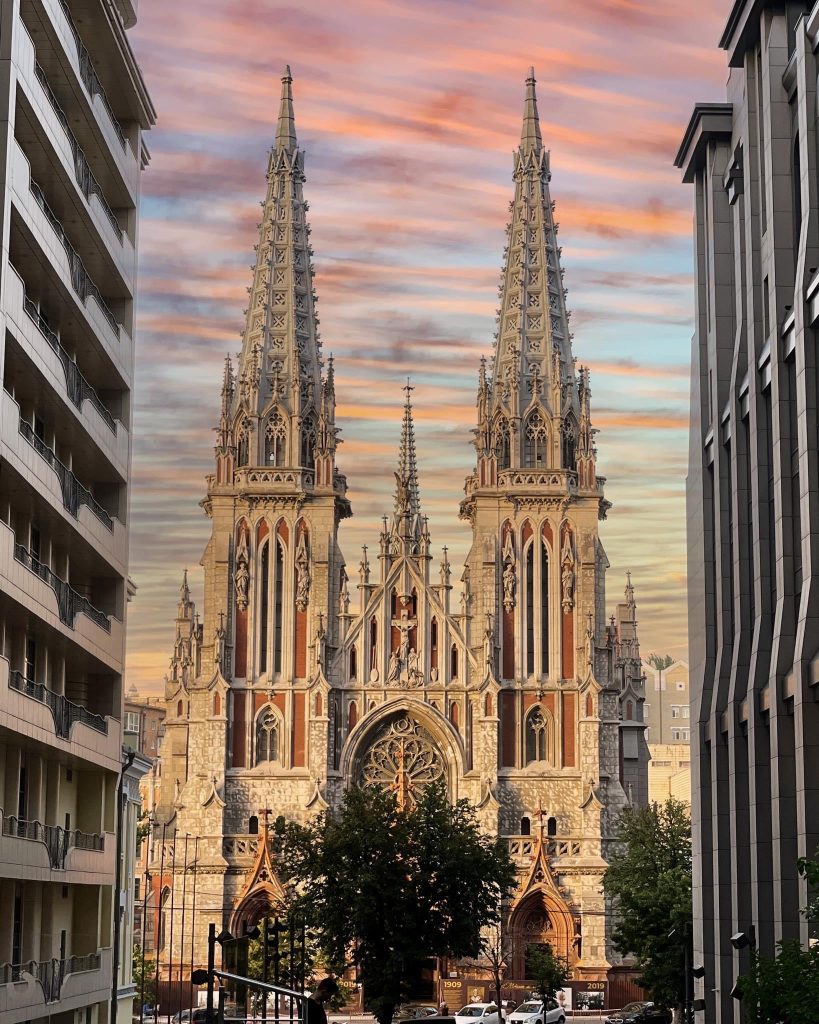 Carol Anderson was selected as the 2022 winner of the Joseph B. and Toby Gittler Prize. We are pleased to honor her with the 2022 Gittler Prize,” said President Ron Liebowitz. Anderson is a scholar of African American studies as well as an award-winning author.  “Carol Anderson has produced seminal scholarship that not only explains […]

KFC’s ‘Beyond Nuggets’ are a step in the right direction

A lot of fast food joints within the last couple of years have released various versions of “beyond” or “impossible” options that are made from plant-based protein. The most notable of these include Burger King’s Impossible Whopper, which is made out of an ingredient known as soy leghemoglobin, a type of soy protein concentrate. However, […]

Amidst the lockdowns, isolations and quarantines there is “We ‘B’ Wellness,” which is a “one month fitness challenge open to the entire campus,” according to Andrew Vaistas, Assistant Director of Athletics. The challenge runs from Jan. 23 to Feb. 18.    “Undergraduate students, grad students, faculty and staff are all encouraged to download the We […]

Zachary Albert (POL) discussed how American politics would be impacted by the various policies and voting restrictions passed in recent times, in a BrandeisNow interview. Of particular concern was the fact that most voting restrictions were enacted almost entirely along partisan lines.  “Increasing polarization of both major parties in the U.S. has only made it […]

The men and women’s swimming and diving teams celebrated their seniors in a competition against Gordon College, on Friday, Jan. 28. The men’s team won with 130 points against Gordon’s 47, while the women’s team finished with a score of 160-76. The seniors were honored before the meet began, with their teammates sharing their memories […]