On Jan. 21, the Judges traveled to Bridgewater State University to compete in their annual tri-meet. The teams competing were Brandeis, Bridgewater and Keene State College. Last year at Keene State, the men’s team defeated them 156-101, while the women’s team fell 129-140. This year was a different story as both the men’s team and […]

Fencing finishes in second at NFC

After both the men’s and women’s teams finished in first place at the first Northeast Fencing Conference (NFC), they looked to continue that success at the second one. The second NFC took place on Jan. 22 at Boston College (BC).  The men’s team faced BC in round one. It was a tough round that ended […]

Steve Cohen is a fascinating individual and he’s breaking baseball. When he bought the New York Mets, he made it very clear that he was willing to spend money to win games. The team proceeded to trade for Francisco Lindor and sign him to a 10-year $341 million extension. Cohen was not messing around. Then […]

On Jan. 2, the whole world watched in horror as a normal football game quickly became an absolute nightmare. It was a Monday Night Football game that had huge playoff implications. The Buffalo Bills faced the Cincinnati Bengals as both teams were trying to get the number one seed in the American Football Conference (AFC). […]

After a 6-0 start to the season, the men’s basketball team looked to continue that success through December and January. Their first game of this long stretch came against Colby College on the first day of the University Athletic Association (UAA) New England Small College Athletic Conference (NESCAC) Challenge on Dec. 3. It was a […]

Brandeis women’s basketball continued their season last Saturday, Nov. 19, hosting Tufts women’s basketball at the Auerbach Arena. Last year, the Judges faced off against Tufts in an early season matchup that saw them narrowly lose 77-81. While Brandeis kept up throughout the third quarter, the Judges were unable to defeat the 11th-ranked Tufts team. […]

DCL is failing us

I got an email recently that told me I—as well as the other residents in my hall—were being charged $25 for damages to Village C. The email from the Department of Community Living (DCL) explained how there has been significant damage to the common areas in the residence hall including kitchen and bathroom spaces. Since […]

After starting the season with three straight wins, the Brandeis men’s basketball team looked to finish their first month strong. Their first game of this stretch was an away game against Lasell University on Nov. 19. Last year the Judges doubled Lasell’s score and won 88-44. In their matchup this year, sophomore forward Toby Harris […]

Swim and dive host first meet of the season

After a few away meets to start the season, the Brandeis swimming and diving team hosted their first home meet of the season on Nov. 19. The meet was against the United States Coast Guard Academy in a rematch from last year. Last year, the men’s team lost 185-97, while the women’s team lost 185-93.  […]

USMNT is going to win the World Cup

The United States Men’s National Team (USMNT) soccer team is going to win the 2022 World Cup. I am exaggerating here because I was very surprised to see them make it out of the group stage. Over the past 20 years, the USMNT has not been great. There have been a few great players, such […]

The legend of Taylor Heinicke

It’s Jan. 9, 2021, and the Washington Football Team is set to face off against the Tampa Bay Buccaneers. The Football Team was the higher seed because they won the division, but they were 100% the underdogs of the game. Then, a couple hours before the game, it was announced that the starting quarterback Alex […]

To end the season, the Brandeis volleyball team traveled to New York University (NYU) to participate in the University Athletic Association (UAA) tournament. Day one of the tournament was on Nov. 4, with their first match against NYU. The Judges faced NYU earlier in the season and lost 0-3. But that was nearly two months […]

In their final game of the season, the Brandeis men’s soccer team faced New York University (NYU) on Nov. 5. The game was at home for the team’s Senior Day. Before the start of the game, they honored senior goalie Max Blacker ’23, goalie Aiden Guthro ’23, back Isaac Mukala ’23, forward Josh Gans ’23, […]

As the cross-country season enters its final stages, the Brandeis men’s and women’s cross-country teams traveled to Bowdoin College on Nov. 12 for the National Collegiate Athletic Association (NCAA) Regional Championships. Last year, the women’s team finished in third and the men’s team finished in 11th. The first race of the day was the women’s […]

Every year, awards are given out to some of the best baseball players in Major League Baseball (MLB). However, I always find that these awards are very inconsistent. There are clearly players that are more deserving than others, however they don’t win. You might be asking why? It’s because people care more about the storylines […]

As the men’s soccer season began to close, they played two more University Athletic Association (UAA) home games. Their first game was on Oct. 28 against Washington University in St. Louis (WashU). Last year, the Judges fell 0-2 to WashU, so they hoped this year would be different. WashU almost scored early but Brandeis goalie […]

After a big win against the University of Southern Maine, the Brandeis women’s soccer team looked to continue that success as they closed the season. On Oct. 28 the Judges played against Washington University in St. Louis (WashU) in one of their final University Athletic Association (UAA) games of the season. Last year, WashU got […] 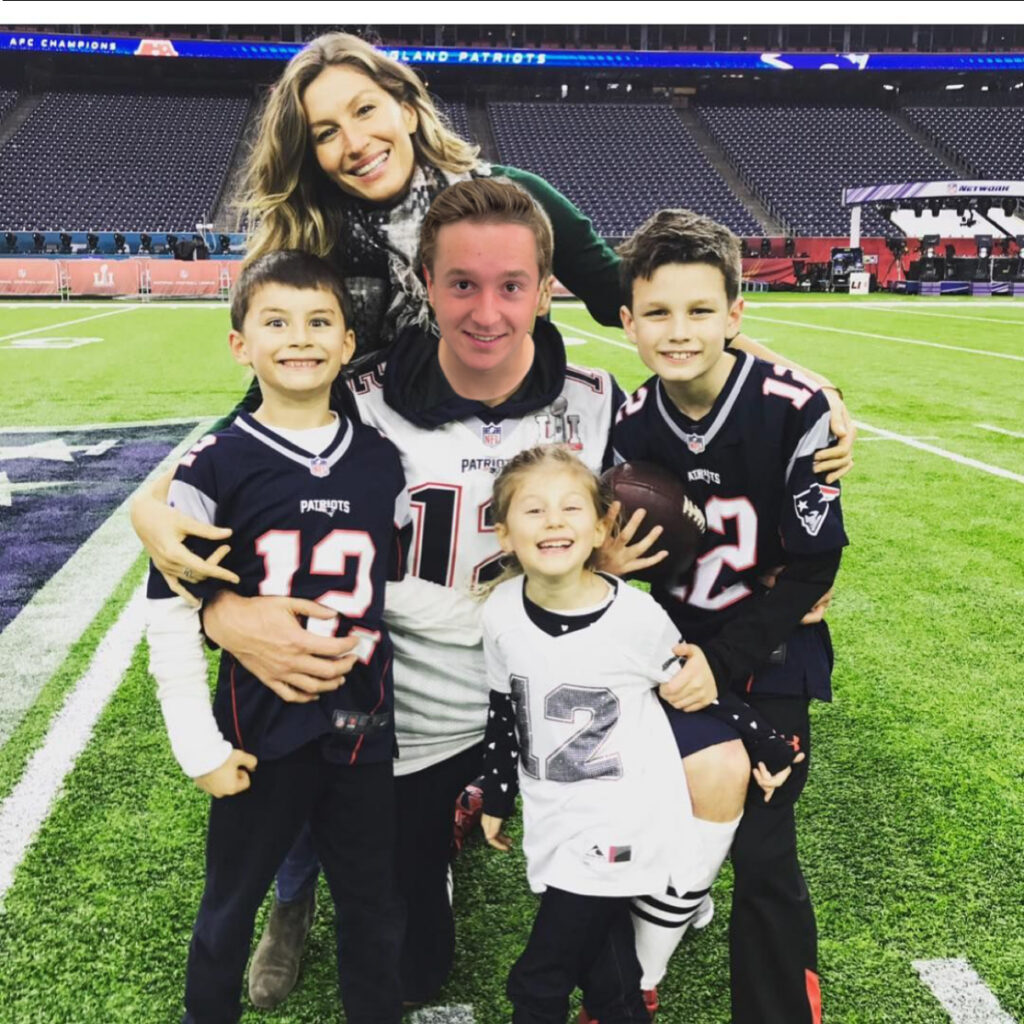