Peter C. Frumhoff—an ecologist named as the 2022 Richman Distinguished Fellow in Public Life—spoke to community members on Wednesday in the Rapaporte Treasure Hall about his work and how he is translating it to action on climate change. Frumhoff is a global change ecologist who has experience in climate change impacts, climate science and policy, […]

Students invited to fill out the Campus Climate Survey

The university announced that it has released its survey to assess sexual and relationship violence on campus. The survey is created for the university to receive feedback on those issues on campus, according to an email sent to community members on March 22 from the Office of Institutional Research.  Both undergraduate and graduate students were […]

Univ. disassociates from MESA after resolution to support BDS 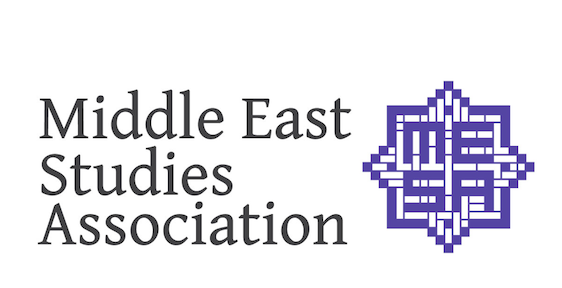 The university announced on March 24 that it would be disassociating from the Middle East Studies Association (MESA) after the organization announced it would be supporting Palestinian boycotts, divestment and sanctions (BDS) against Israel. The university stated that “as a matter of principle” the university does not support academic boycotts in any country, according to […]

BookTok worth it or not: ‘Lovely War’

After a brief hiatus, I’m back with more ammunition. Fresh out of quarantine I’ve literally spent all my time reading and watching “Bridgerton” season two, so you know what that means? A lot of content for our arts section that’s right. Here’s my deal, I find books from BookTok, and if I can get a […]

The Student Union released the list of candidates running in the spring 2022 elections via email on March 27. There are ten positions that are being filled in this round of elections including: Student Union President and Vice President, Secretary, Head Treasurer, Junior representative to the Board of Trustees, two representatives to the Brandeis Sustainability […]

The university announced that The School of Arts and Sciences is developing plans to introduce an Engineering Science major beginning in the 2026-27 at the latest, according to a university page.  “In order to participate in an increasingly technological world, an increasing number of research universities like Brandeis are offering degrees in engineering, a discipline […]

Queer Jews at Brandeis (QJAB), a group for Queer/LGBTQIA2S+ Jewish students on campus according to their constitution, was up for establishment. However, no representatives from the club could come to this meeting. Teri Tozzi, Assistant Director of Student Affairs, said that the club could come at another time to present.  The Brandeis Curling Club was […]

Community members reported a sighting of a MedFlight helicopter on the club sports field on Wednesday, March 22 around noon, according to photos obtained by The Hoot. Matthew T. Rushton, Chief of Public Safety, followed up with community members on the situation via email and explained that it was for an emergency situation in the […]

The univ. hosts wellness day to focus on community care

The Division of Student Affairs in partnership with the Student Union is hosting a Wellness day on March 25. The day is meant to provide undergraduate and graduate students with “opportunities to explore student organizations and resources,” according to an email from Andrea Dine, Assistant Vice President for Student Affairs and Shelby J. Harris, Assistant […]

Community members speak to administration on concerns with dining workers

The university administrators had a talk with community members concerned with dining workers’ rights on Friday, March 18 inside Bernstein Marcus Administration Center. The meeting was meant to be a follow-up to an earlier rally and demands brought to administrators on March 11, according to a previous Brandeis Hoot article.  “Community members should be aware […]

The university saw a surge in close contact numbers during the week of March 6, this surge came the week after the university announced the relaxing of its masking policy on campus. Shelby Harris, Assistant Vice President for Student Engagement and Campus Life and Monique Pillow Gnanaratnam, Dean of Students, wrote to students regarding the […]

Sara Shostak (SOC/HSSP) was announced as the inaugural director of the Vic and Bobbi Samuels ’63 Center for Community Partnerships and Civic Transformation, according to a BrandeisNOW article from March 8. Shostak will take the helm of the center upon its opening which is projected to be in Fall 2022.  “The Vic and Bobbi Samuels […]

Univ. alumni in Ukraine call for support from community members

The university’s Alumni Association shared “harrowing stories” from alumni currently living in Ukraine amidst the Russian assault on the country, in a recent article from March 8. Russia has continued its invasion of Ukraine, attacking major cities and urban areas including: Kyiv, Kherson and Melitpol, according to the live updates from The New York Times.  […]

The Student Union will be hosting its first round of special elections for the spring 2022 semester, according to an email sent to community members by Michael Pollard ’22, Student Union Secretary, on March 6. Pollard will be acting as the Chief of Elections for this election cycle.  The first round of special elections comes […] 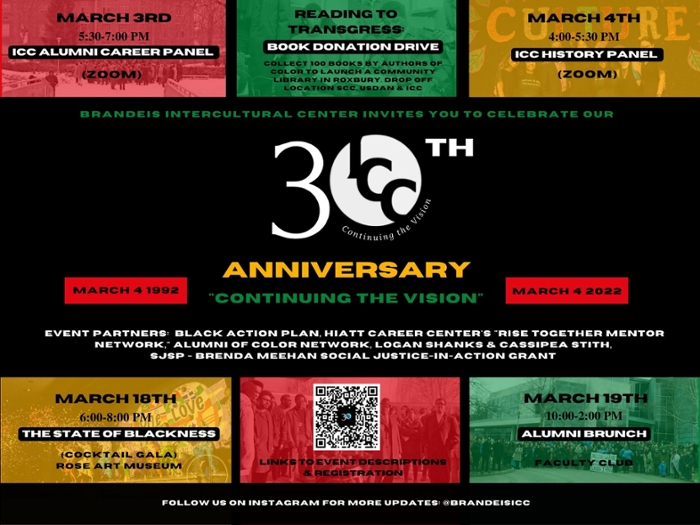 The Intercultural Center (ICC)—a resource on campus dedicated to providing a safe, respectful place for students to learn and become aware of the many cultures on campus––celebrated its 30th anniversary on March 4.  “The ICC represents community, culture and connection. When the founders came together to advocate for the ICC, they did so with the […]

BookTok worth it or not: ‘Normal People’

It’s a Saturday night and you know what that means: I stayed in and read a book to inform you over whether you should read it too. The answer this week? Read to find out. Here’s my deal: books come up on the BookTok algorithm, and after enough pressure (and whether or not I can […]

International Women’s Day—a day meant to celebrate the achievements of women and recognize the gender-related bias of society—was on Tuesday, March 8. University departments and student groups hosted multiple events to honor women on campus and around the world.  “Brandeis is one of only 13 universities nationwide—and the only university in Massachusetts—to be identified as […]

Health and Wellness Promotion—a resource on campus that offers many services and programs to support student health and wellness—hosted sleep week on campus from March 6 to 13, according to their website. Sleep week is intended to encourage better sleeping habits through multiple themed events and activities throughout the week. It is brought to students […]